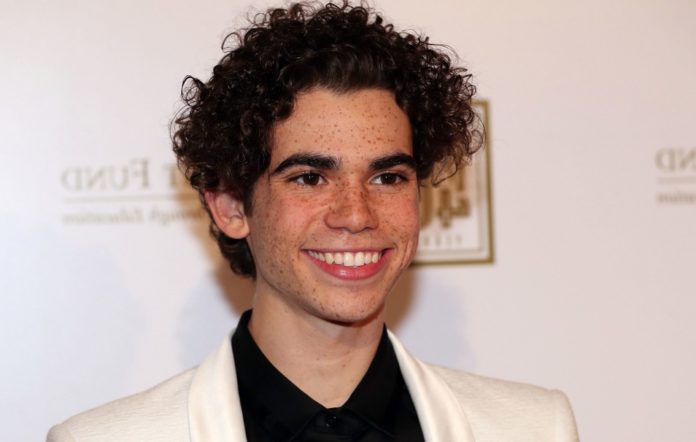 His Disney companions still miss him.

9months after the death of Cameron Boyce, his fans and closest friends continue to miss him despite the time, the actor left a great mark on their lives.

Recently, the cast of “Jessie,” a series that brought Cameron to fame , was brought together to participate in a group video call of “The stars in the House,” a project that raises funds for the association of actors in the United States. At that meeting, it was impossible not to remember his partner.

Debby Ryan, Peyton List, Skai Jackson, Karan Brar and Kevin Chamberlin decided to relive some of the memories they lived next to Cameron . Without a doubt, he is remembered for his good heart and the teachings he left to each one of them.

Peyton, who played his older sister in the series, said that despite being older than he was, Cameron taught him many things, for his part, Karan , who got a tattoo in his honor, confessed that they used to have conversations about your dreams for the future.

The fans were the most excited about the reunion, but they assure that nothing is the same with the absence of Cameron. Skai Jackson decided to share an image of the actor on his Twitter account and titled it: “I miss you”.

We miss you ❤️ pic.twitter.com/VmQQOfwvwJ

Donating your Christmas tree can help a lot