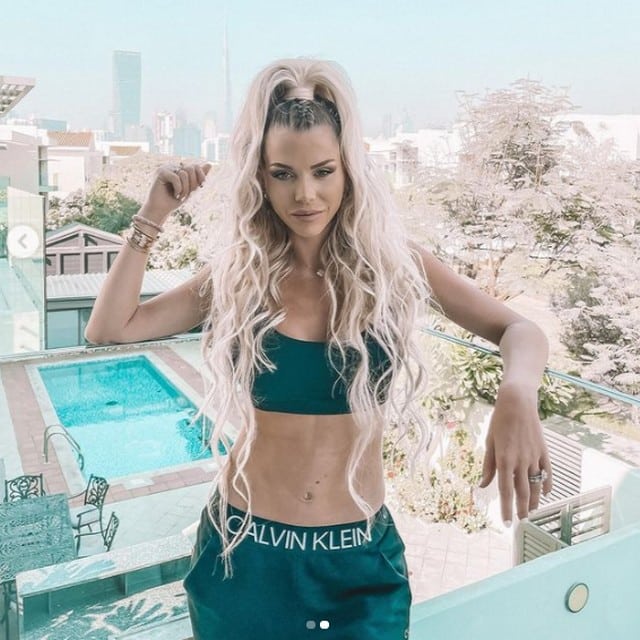 On the Web, Jessica Thivenin surprised some of her fans. Via a snapshot, Internet users did not recognize the star of the Marseillais!

While the teasing of the “Marseillais in Dubai” stirred fans of Jessica Thivenin, some were intrigued by one of the recent Instagram photos of their idol.

To date, Jessica Thivenin is one of the most popular influencers on the Internet! The pretty blonde is also very active on Instagram and Snapchat.

The latest news is that all is well for the star. At the start of the year, Magali Berdah’s protege also took part in the filming of “Marseillais à Dubaï”.

Obviously, the show was intensive and rich in twists and turns. “This is it, it’s over. We are going to resume our little family life. I’m happy, it feels good (…). It’s still an intense pace, “said the influencer on the Web.

Meanwhile, Jessica Thivenin and her darling Thibault Garcia have formalized a great news. Yes, the flagship Marseille couple will expand their family with the arrival of a 2nd child.

Since then, their followers have closely followed the evolution of the pregnancy of the star of the “Marseillais”. But her latest Instagram post divided her admirers.

This Tuesday, February 16, Jessica Thivenin therefore shared this nice shot on the Web. Facing the camera, the young woman wears an ultra trendy outfit and a new hairstyle that suits her perfectly.

See Also
Jessica Thivenin: Thibault is preparing a surprise for her!

As usual, her post did not go unnoticed on Instagram. In just a few hours, her photo had more than 325,000 likes.

In addition to the compliments, the star of the Marseillais also received a rain of criticism from Internet users. And some did not go hand in hand in the comments thread.

Or even: “She doesn’t even look alike anymore, that’s wrong.” “Uh, was there a facelift or what?” You have to relax your hair a bit there ”.

Others also pointed out that the cut of the candidate of the “Marseillais” was very similar to the style of Jazz. Despite the tackles, Jessica Thivenin therefore decided to ignore the criticism.

And we understand it. On a daily basis, all the photos of the young woman are analyzed with a fine comb by her community and her haters. In extreme cases, silence is sometimes the best answer!