Home Celebrity Jessica Thivenin cold with her candidates in Dubai? 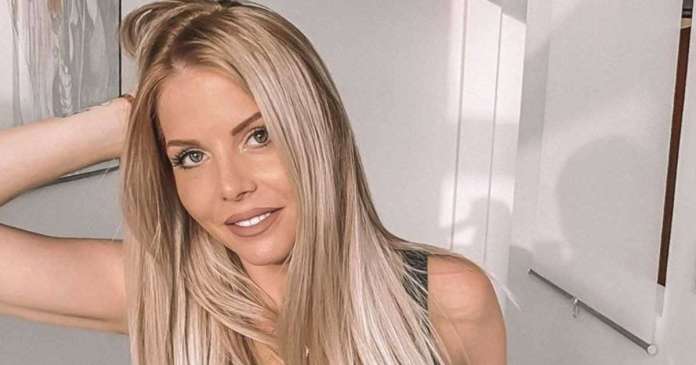 Filming of the Marseillais has already started in Dubai. And only three days later, there have already been many clashes. This is what Carla Moreau revealed:

” I lost my voice. The whole villa is speechless. In other words, there are plenty of stories! It’s just phew what’s going on. In just two days, this is the first time there has been such carnage! There is a lot of history in the Marseillais, we have more voices. ”

Comments confirmed by her husband Kévin Guedj: “So we started the adventure of the Marseillais and it’s really a shoot … really hot, hot, hot. Entry! I’ll explain, we don’t have time ”.

A few hours later, Jessica Thivenin said: “As you hear, my voice is gone, we scream a lot. I can’t tell you the reasons, but there is a lot of shouting in the villa. So my throat hurts too much! ”

“There’s a lot going on! So the adventure is too good, we all get along well even though there are a lot of problems and stories. There are a lot of reconciliations, and a lot of settling of scores too. So that’s too good. ”

This tenth season will therefore be explosive! Especially since Jessica Thivenin is in the cold with the Marseillais. His relations with Carla Moreau are not in good shape.

And let’s not talk about his argument with his former best friend Julien Tanti. They don’t get along anymore! The latter is not yet on the set. But he will land very soon with his wife.

And the reunion may therefore be more than tense! We can’t wait to discover it all!