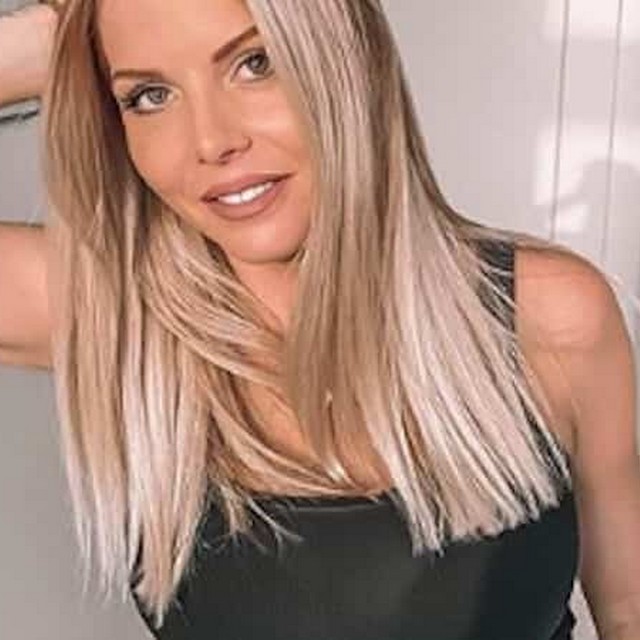 Internet users doubt the sincerity of Jessica Thivenin (Les Marseillais). They accuse her of lying about her pregnancy.

A few weeks ago, Jessica Thivenin announced that she was pregnant with her second child. But some of her subscribers doubt it.

On Thursday, January 28, Jessica Thivenin (Les Marseillais) spoke on her Snapchat account. She revealed to her fans that she learned of her pregnancy on set.

Before continuing: “We wanted a child, of course. I had stopped using contraception. It’s not a kid you don’t want, not at all. On the contrary, I was very happy “.

She also explained, “Just that I was very surprised, because the first time it took a long time between stopping my contraception and when I got pregnant. There, I was not ready at all, but I am very happy “.

The young woman all the same regretted having to say it in the villa. Normally, like Maylone, I would have waited 3 months. There, it’s only been a few weeks. Normally, I don’t want to say it ”.

However, this in no way removes the happiness of Jessica Thivenin and Thibault Garcia to become a parent, again. But that was without counting on the nastiness of Internet users. Ouch!

Although she is pregnant, Jessica Thivenin does not stop feeding her Instagram profile. However, several photos of the young mother intrigued her fans. It turns out that her pregnancy is completely invisible. Her stomach would be flat. Worse even, she would have abdominals!

Internet users have therefore gone so far as to question Jessica Thivenin’s words when she says that she is expecting a baby. Which is, of course, horrible!

Very annoyed to be accused of lying about this second pregnancy, Jessica Thivenin decided to react. She therefore gave a very big rant on her Snapchat account. And she is right !

“They tell me yeah I’m sure you’re not pregnant, you’re too skinny, you’re already pretending it’s a subject I won’t laugh about it’s not funny to pretend you’re pregnant, personally It doesn’t make me laugh at all, especially since there are people who can’t have children so I don’t see the point of laughing about that. Personally, I am really pregnant. It’s been 7 weeks. So it’s normal that it doesn’t show. (…) It makes me laugh because I don’t care about lying. She exclaimed.

This therefore has the merit of being clear. We therefore hope that the candidate of the Marseillais will be able to live her pregnancy in peace this time. To be continued !