Home Celebrity Jesse Williams: new series for the actor after his departure from Grey’s... 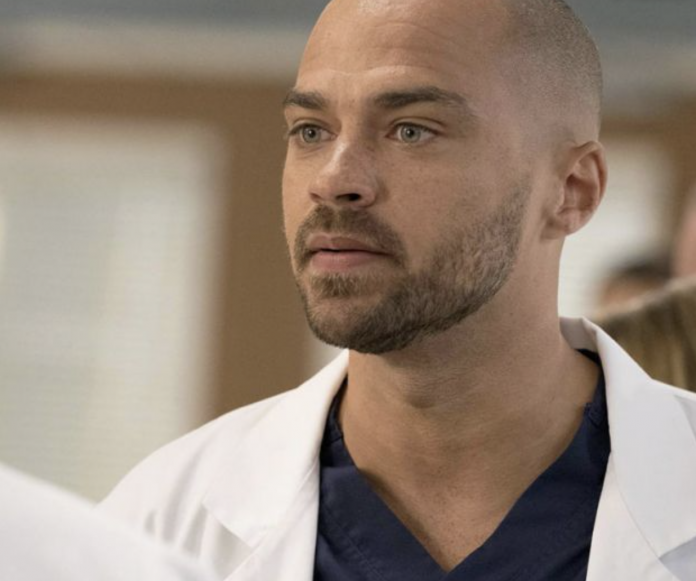 Jesse Williams has officially turned the page on Jackson in Grey’s Anatomy. As we have just learned, the actor has joined the cast of Olga Dies Dreaming, a new series expected on Hulu.

Do you miss Jesse Williams? Good news, the actor will soon make his comeback on our screens. No, he will not return to his role as Jackson Avery in Grey’s Anatomy, but he has just joined the cast of Olga Dies Dreaming, the new Hulu series project, to which Aubrey Plaza (Parks and Recreation) and Ramón Rodríguez (The Affair).

In this series adapted from the novel of the same title by Xóchitl Gonzalez which, oddly enough, will not be published before January 2022, Jesse Williams will slip into the skin of Matteo, a collector of all kinds. A true Brooklyn enthusiast, he’s not the kind of guy who’ll just tell you where to get the best slice of pizza, he’ll take you there. Truly curious about everything, he does not want to let himself be locked in a box, as the ambient conformism requires.

A simple pilot for now

A role very far from the one he held in medical fiction, but which is not yet certain to see the light of day. And for good reason, even if the Hulu platform fought to obtain the rights to adapt this book, it is still only a pilot. This one, written by Xóchitl Gonzalez and directed by Alfonso Gomez-Rejon, will therefore have to convince the streaming site to hope to obtain a full season.

Olga Dies Dreaming follows the story of a brother, Pedro (Rodríguez) and a sister, Olga (Plaza), two Newyoricans (a word that mixes the terms “New York” and “Puerto Rican”), who despite their personal success among the elite in New York – he is a member of Congress, she a wedding planner, do not seem totally satisfied. Abandoned early on by their mother, a radical political activist, their life takes an unexpected turn when she returns with her secrets, even as hurricane season arrives in Puerto Rico.