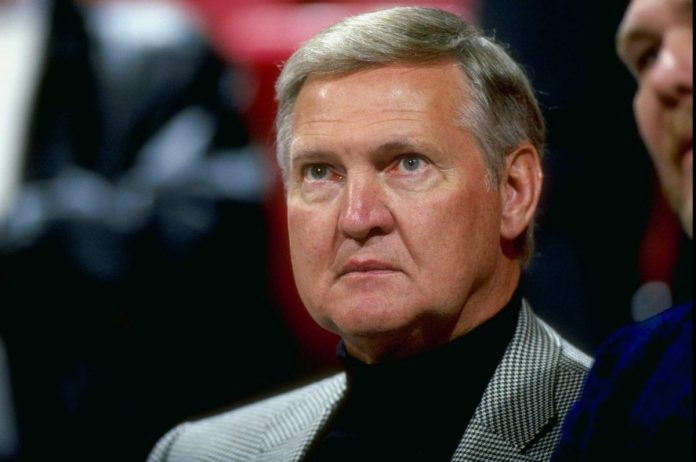 Just a few months ago, J.J. Redick hit the headlines with a comment about the older generation of basketball players.

He downplayed the competition that NBA Hall of Fame member Bob Cousy faced during his glittering career, suggesting that today’s era of players is better. “He was guarded by plumbers and firefighters,” Redick said in “The First Take.”

Well, one of the players who dominated that era has something to say. NBA legend and logo Jerry West found Redick’s comments disrespectful.

West did not stop there. He made it clear that Redick had never been an elite player, so he shouldn’t “find fault.”

“Somewhere on the line, numbers matter. Now the players are not the same as they were before,” West said. he certainly wasn’t going to guard elite players. And so you can find fault with anyone. The only reason I’m talking about him is because he wasn’t an elite player. He was a very good player. But he had a place in the team because of his ability to kick the ball.”

What do you think of West’s comments?

Report: How Much Money the Pac-12 Is Losing Because of USC,...

Browns Player Reacts To Being Blamed for Baker Mayfield Injury