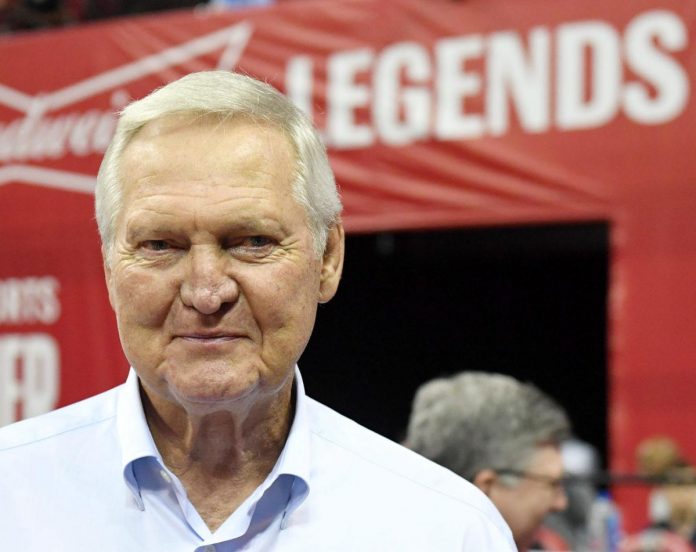 In April, J.J. Redick made headlines with a comment about the older generation of basketball players.

He downplayed the competition that NBA Hall of Fame member Bob Cousy faced during his glittering career, suggesting that today’s era of players is better. “He was guarded by plumbers and firefighters,” Redick said in “The First Take.”

Fans liked that West didn’t hold back his comments.

“Jerry wanted to flip this table,” one fan said.

“Jerry West said to J.J. Redick, ‘Young man, YOU are the plumbers of this era,'” another fan said.

“Michael and Kobe just adore Jerry and respect the hell out of him and his abilities,” said a third fan. “Whenever Michael was asked about being a GOAT, he always said that I didn’t play against the greats of the past, such as Jerry West. Elgin Baylor is another player that Kobe and Mike have always nurtured.”

Watch: Ratings named the worst road form in the NFL

Ruben Foster has an Outstanding Workout: The Reaction of the NFL...