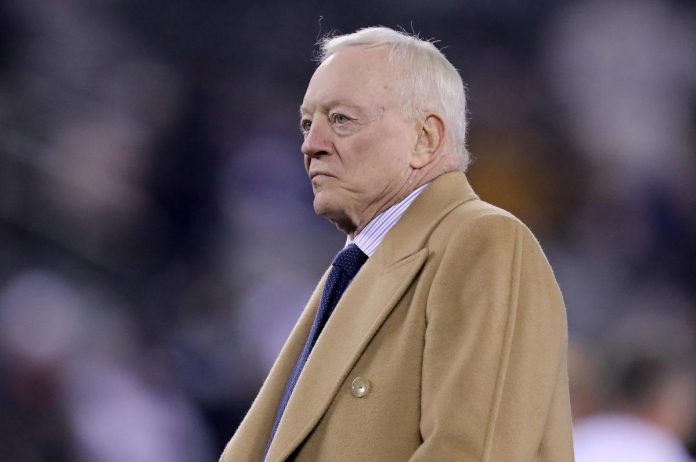 Cowboys owner Jerry Jones is reportedly lucky to be alive after a car accident in May.

“He was strapped in the back, but you weren’t wearing him,” the officer said in the video.

Jones suffered only minor injuries in the crash. Saying that he had a “head knock, a blow to the chest [and] knee,” but soon after there was no pain and there were no lingering effects.

Later in the video, Jerry hinted that the other driver was to blame. Telling the policeman: “He just killed. He just killed me right in front of me. I hit him with a volley. I’m so happy he wasn’t hurt.”

The officer responded by emphasizing the need for Jones to properly fasten his seat belt in the future.

“I agree,” said the Hall of Fame member.