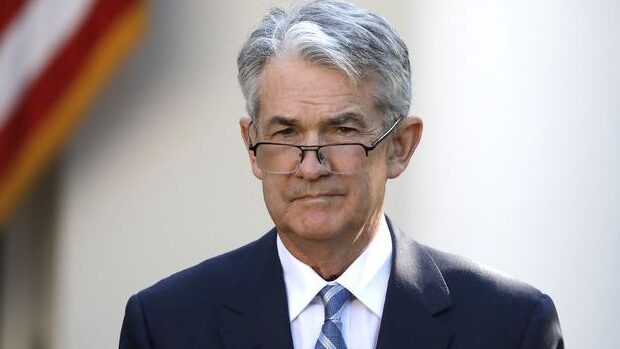 Forbes, a worldwide popular magazine, chose Fed Chairman Jerome Powell as the person of the year in the cryptocurrency world as part of the crypto awards they started this year. Anthony Pompliano, who is on the jury of the crypto awards, showed that behind his election as the head of the Fed, “Powell was running a $ 3 trillion marketing campaign for Bitcoin”.

The statement written at the Forbes awards reminded the fact that the US central bank Fed printed more than $ 3 trillion and almost doubled its balance sheet as part of the fight against the pandemic. While it was stated that the Fed created an environment in which cryptocurrencies started to be taken seriously with this move, the positive attitudes of Wall Steet’s big names such as Paul Tudor Jones and Stanley Druckenmiller were cited.

However, regarding the Fed’s printing of money, venture company Pantera Capital said, “Two hundred years of debt was made in a month.” The comment was also reminded.

Jury Anthony Pompliano said the following on the subject:

“I think Jerome Powell, along with his colleagues, did what he believes was best to alleviate the problems caused by the pandemic and economic crisis in the short term. But when he wanted to alleviate this pain in a short time, he showed what will happen in the future from retail investors to big corporate companies.

See Also
Powell: the digital dollar will last for years, not months