Home Entertainment Jeremy Renner Knows Nothing Of His Future In The MCU After Hawkeye:... 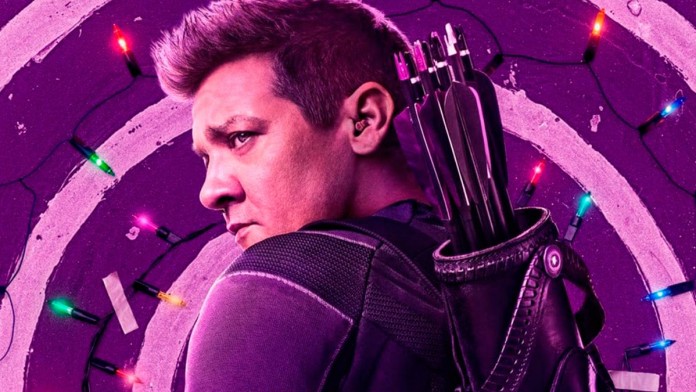 Jeremy Renner: The next Marvel Studios series for Disney + premieres in less than a week and its creators share new posters of Clint, Kate and Lucky. Hawkeye, the new Marvel Studios series as part of the MCU, debuts with a double episode in less than a week on Disney +. That is why its managers have shared new promotional material in the form of character posters, specifically, of its three main protagonists with Clint Barton, Kate Bishop and Lucky the Pizza dog. In addition, we have new statements from Jeremy Renner, an actor who has been playing Hawkeye for more than ten years in the UCM and who claims to know nothing about the future of his character beyond his imminent series.

Uncertainty about Clint’s future at UCM

And it is that Hawkeye intends to establish a new Hawkeye with the arrival of Kate Bishop to the UCM after the tutelage of Clint Barton to make her a new expert superhero with the bow and arrows, as it happens in the comics. Also, Jeremy Renner, it seems that he doesn’t have much more to contribute to the franchise beyond passing the baton to Kate Bishop. So much so, that the actor has assured in a recent interview that he does not know anything about his character after his series.

“I don’t have a crystal ball, nor am I a fortune teller. But having Hailee and these characters, I think it opens it up to six great episodes for this kind of TV event. After that, I have no idea. But these six episodes are very exciting, “acknowledges the actor after being asked about his future as Hawkeye.

“Former Avenger Clint Barton has a seemingly simple mission in post-Endgame New York: get back with his family for Christmas. It’s possible? Perhaps with the help of Kate Bishop, a 22-year-old archer who dreams of becoming a superhero. The two are forced to work together when a presence from Barton’s past threatens to derail much more than the holiday holiday spirit, ”reads Hawkeye’s official synopsis.

A new Marvel fighting game is Supposedly in Development