Home Celebrity Jeremstar: His mother changed her room for Christmas! 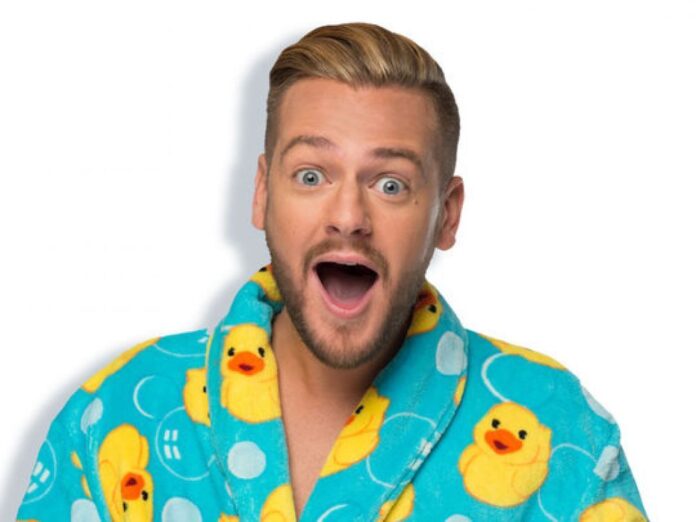 In Story of his Instagram account, Jeremstar shared videos where he showed his mother’s Christmas decoration in her teenage room!

Jeremstar left Paris to return to his mother’s house for the Christmas holidays. And the least we can say is that he had a nice surprise when he got back to his room. His mother put the package on the decoration.

This Wednesday, December 23, Jeremstar shared several Story videos from his Instagram account. At first, he confided to his fans that he had found his two animals. He took a video of a sublime greyhound dog.

But that’s not all. A few minutes later, Jeremstar actually showed his black cat. And he did not fail to make his fans laugh. Indeed, he decided to compare him to Sabrina’s cat: Salem. It must be said that the two have airs of resemblance.

Finally, the young man posted several videos of his teenage bedroom. He told his fans that his mom decided to decorate it on the occasion of the holiday season. One thing is certain, he also made more than one dream.

JEREMSTAR UNVEILS WHAT HE WANTS FOR NEXT YEAR: A NURSERY

In a Story on his Instagram account, Jeremstar said: “My mother who decorated my room is so cute, look at this little bear with the hat. I scream. He is very expressive. A mini tree ”.

The YouTuber also added: “There is also Santa Claus who is not the most appetizing. We also have a large tree. This is something that I miss in Paris: it is the nursery “.

Finally, the young man also revealed: “My mother does the nursery all the time. I don’t have one and I would love to have a real one. It’s so pretty ”. The nursery can also be a future gift idea for the influencer!

The Real Housewives of Beverly Hills Garcelle Beauvais: One Day of...