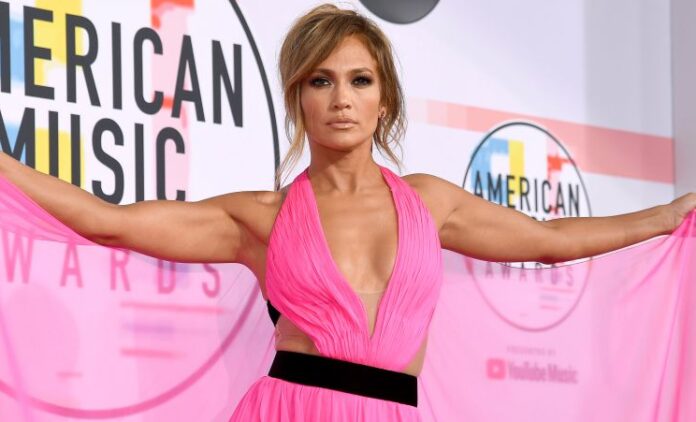 Jennifer Lopez’s most outrageous and iconic costumes. JLo is one of the most beautiful and talented artists of the moment, see how she has made history.

Jennifer Lopez is at the peak of her career, not only made a splash with the halftime show she gave alongside Shakira , but she shone at the Golden Globes and is currently showing off her new line of shoes . The truth is that the singer and actress has not stopped nor does it seem that it will stop soon.

And it is that with the passage of time JLo has established itself as one of the most talented and active women in the artistic medium, she has not only managed to shine as a singer and actress, but also as a producer, model, dancer and choreographer, in short there is no Make sure you don’t want your image on it . Throughout her years of activity we have seen her look daring and intrepid looks that have given much to talk about. Today we bring you the most scandalous and iconic.

The emblematic look she wore for the 2000 Grammys marked a stage in modern life because thanks to this look Google was inspired to create “Google Images” . And the impact JLo caused was so great that the company received thousands of searches from people who wanted to know the details of JLo’s cleavage. There is no doubt that it is an effect that only she could do.

For the 2013 Grammy night Jennifer scoffed at the dress code with a bold look that said it all. “As you can see, I read the memo, ” she joked to the press that night. And it is that CBS had released a harsh condition to attend the most important night of music: “No breasts, butts or teaching private parts,” said the statement received by the artists about their performances that night. Jlo later confirmed E! that “the warning said nothing about showing a leg or a little shoulder. I thought I was behaving like a good girl. ”

For the night of the Golden Globes in 2009, the singer was accompanied by her former Marc Anthony , however what really caught the eye was the beautiful and very daring gold-colored dress of the Marchesa brand. The outfit had everything: a deep neckline, a bare back and it was completely golden , JLo practically arrived as an Oscar statuette to the Balloons.

It seems that the Grammys ceremony is the preferred one for the singer in terms of showing off her looks. For the 2011 gala, she came with this Emilio Pucci mini dress that made her look extremely casual but at the same time ready for a red carpet . In addition, tousled hair screamed that at 40 years old she continued to look spectacular ( and continues to do so at 50 years old ).

Tekashi 6ix9ine is sued for participating in armed robbery