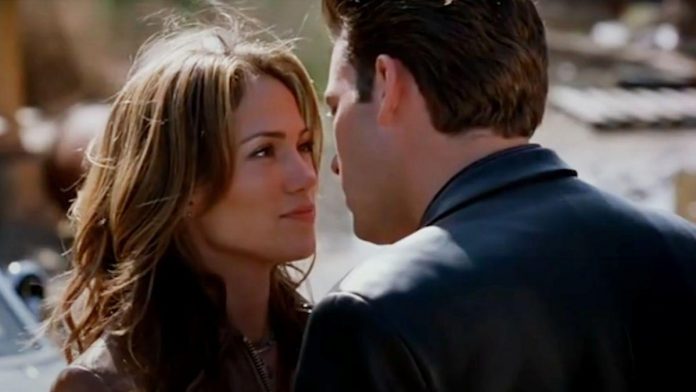 Ben Affleck and Jennifer Lopez got married last weekend, and since then the Internet has been filled with a lot of stories and stories about what happened. However, what we didn’t see was a video of the ceremony or reception. Obviously, this is because the guests had to sign a non-disclosure agreement. Unfortunately, they didn’t work in all cases, as can be seen from the video of Lopez performing a new song during a reception that came out a few days ago.

A short clip featuring Jay Lo in her wedding dress and brightly dressed dancers appeared on TMZ on Friday, and soon after, various bootlegs began appearing on social media. Lopez was allegedly unhappy with the leaks and reacted to one of them, saying that the one who recorded the video “took advantage” of a personal moment and sold the clip for money.

It is almost impossible to hold an ordinary wedding without hitches. Someone’s uncle will always get too drunk, someone else will appear in a white dress or a key family member will not appear. There are too many moving parts, and it’s even more difficult for a celebrity wedding. Add famous people, paparazzi and, in the case of Lopez, a coordinated dance number, and it will be difficult to implement all this.

At the same time, according to everyone present, the wedding in Georgia, apparently, was a wonderful time. The guests were having fun. The bride and groom seemed very happy, and this performance video seems to be the only clip that came out. That’s no excuse for who sold it, but it’s a lot better than it could have been.

Of course, the path of Ben Affleck and Jennifer Lopez to the altar was quite difficult. The two met at the peak of their fame in the mid-2000s and were even engaged, which Affleck reportedly referred to in his speech, but life and everyone around the world who had an opinion about their relationship interfered. They both dated other people and were even married, but resumed the relationship last year after Lopez and Alex Rodriguez broke up. They went on vacation together and since then, it seems, they are inseparable. They tied the knot back in July in Las Vegas and last weekend had a big ceremony with family and famous friends.

It’s unclear when fans will be able to hear the full version of the song Jennifer Lopez sang to Ben Affleck in the leaked video, but if she’s looking for a positive side to it all, then it could probably be the fact that fans seem to really like it. The track received many compliments, and many began to loudly call for its release.

We OFK: 7 things we liked about the game