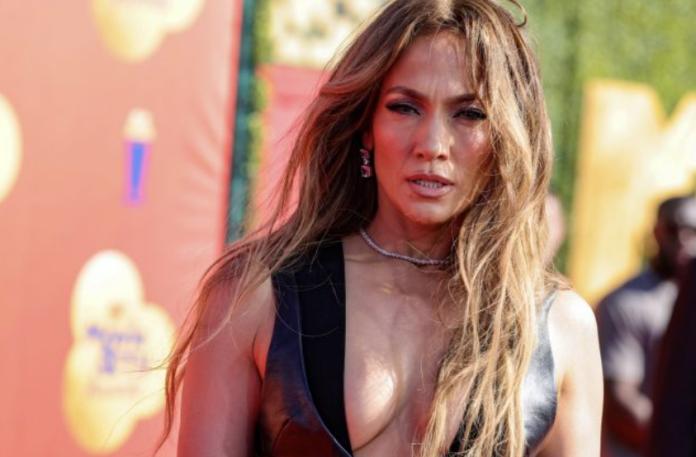 Jennifer Lopez has responded to the criticism she received for taking Ben Affleck’s last name after their July wedding.

In a recent interview with Vogue, the singer and actress explained that she is proud to be Affleck’s wife, and that taking his name was just a matter of tradition.

“People will still call me Jennifer Lopez. But my official name will be Mrs. Affleck, because we connected. We are husband and wife. I’m proud of it. I don’t think that’s a problem,” Lopez said in response to an article in the New York Times in which she was accused of “submitting to the power of love.” 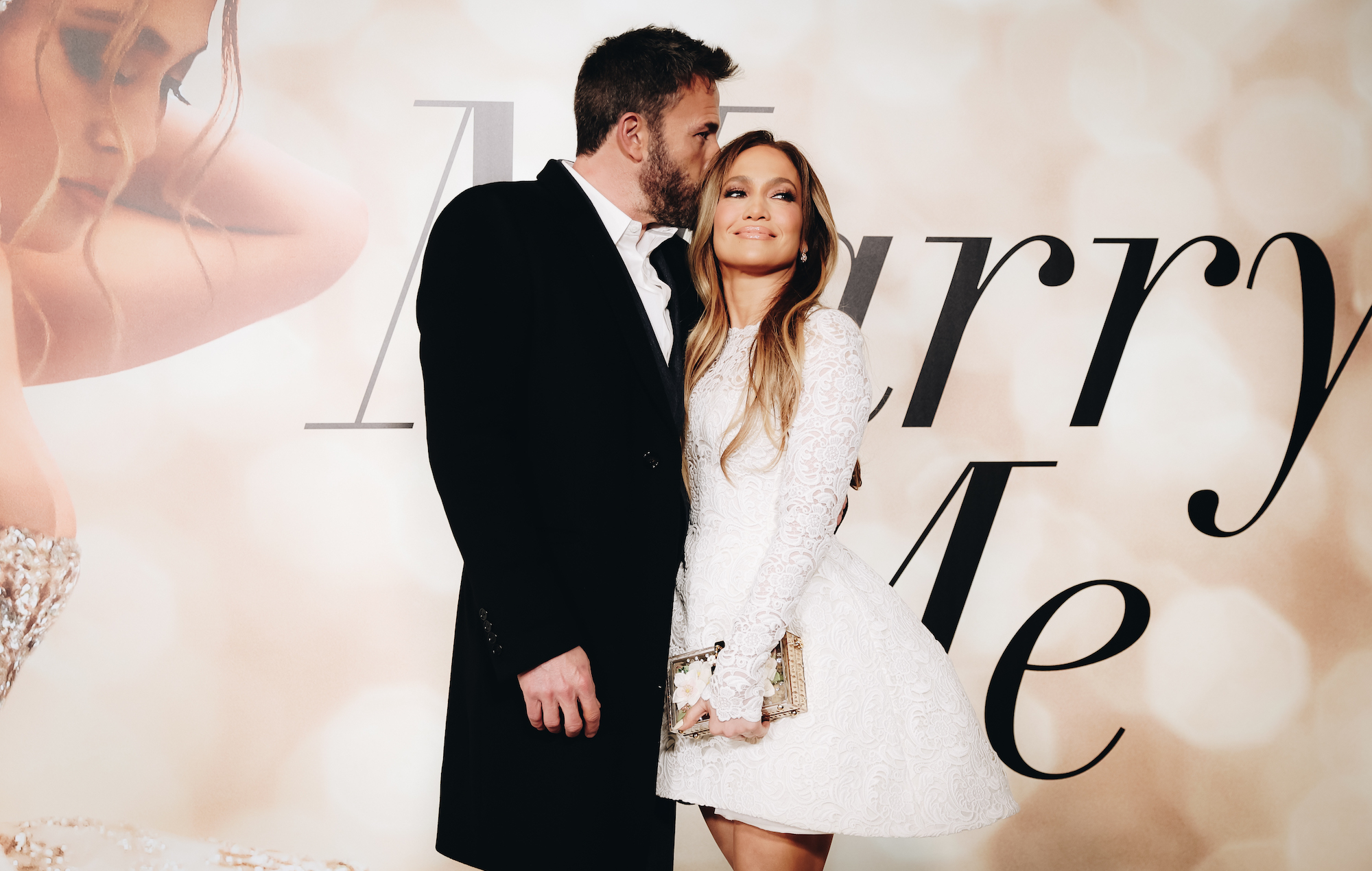 Asked if she was thinking of giving Affleck her last name instead, Lopez replied: “No! It’s unconventional. There is no romance in it. It feels like it’s a powerful movement, you know what I mean?

“I am in full control of my life and destiny and I feel strong as a woman and as a person,” she continued.

“I can understand that people have their own feelings about this, and this is also normal. But if you want to know how I feel about it, I just feel like it’s romantic. It still carries traditions and romance, and maybe I’m just that kind of girl.”

Lopez and Affleck officially married in an intimate ceremony in Las Vegas in July. The following month, a reception was held in Georgia where Lopez performed a new unreleased song for her husband.

The song, which is apparently called “Can’t Get Enough”, includes the words: “All Night / I feel passion / In your eyes /I still love you.”

The star couple got engaged for the first time in 2002, and broke up two years later. Lopez and Affleck resumed their relationship last year, and a year later, in April 2022, they got engaged.