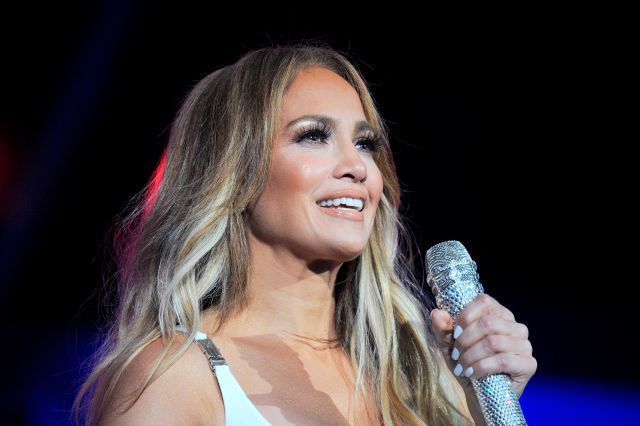 The announcement last September that the intermission of the next edition of the Super Bowl will be starring Jennifer Lopez and Shakira caused worldwide fury that today has all embers. That of 2020 will undoubtedly be a commitment to two great music divas, international Latin ambassadors.

Shakira already shared his opinions about the Super Bowl, leaving such sincere statements: “I’ve always wanted to act in the Super Bowl. I think it’s like the Holy Grail of the entertainment industry. It’s a sporting event, but it has great relevance for the artists, and I think it will be fantastic. Besides, I’m going to celebrate my birthday with 100 million people. ” Well, now it is the turn of his partner in crime: Jennifer Lopez, who has not hesitated to reveal some details of what awaits us in the well-known Jimmy Fallon program, in which they also talked about other topics such as the iconic green dress from Versace or the newly released movie Hustlers, in which Cardi B and Lizzo also appear.

Among JLo’s confessions, he was concerned about having little rehearsal time, contrary to what the presenter told him, who thought they could prepare him relaxed. The Bronx said that between Christmas and more professional commitments, as soon as we realize it is January with the return of holidays and February 2 arrives in the blink of an eye. Although they have already rehearsed sometime. Despite this, from the first minute of the interview Jennifer was most excited to act in the most important sporting event of the year.

See Also
Jennifer Lopez victim of sexual harassment: a director asked him to reveal his chest ...

He also confirmed that of the 29 minutes that the rest will last, between assembly and disassembly of the stage, the show will have a maximum duration of 14 minutes. Of course, there was no lack of flattery from the New Yorker for his Colombian companion, whom he described as “fantastic”, affirming that between the two they will put a Latin flavor to this expected performance.

It is clear that two world stars of his size will waste talent and sensuality in one of the most sought-after minutes of the entertainment world. Now we only have to check if they will sing in Spanish, something that is taken for granted in Miami and that would be an unquestionable confirmation of Latin power in the world.

Lee Min Ho has some habits that make him unique