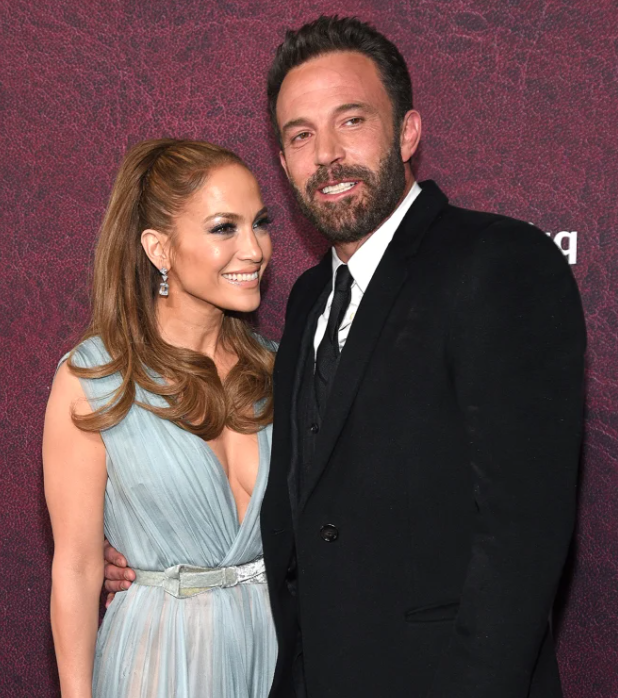 Taking care of yourself is a key factor. Jennifer Lopez showed her fans how she likes to relax in a serene bath, and even included a video shot by boyfriend Ben Affleck.

The 52-year-old founder of JLo Beauty told fans about her daily routine in Friday’s OnTheJLo newsletter on March 25. “My favorite form of self-care is taking a bath! [Honestly] this is the most luxurious thing I do,” she wrote. —It’s a ritual for me.

The “Waiting for Tonight” singer said she likes to throw luxury items into the water to help herself relax. “I use all kinds of bath salts, bath milk and aromatherapy oils,” she explained. “Oh, and I love throwing rose petals of different colors, dried lavender and rosemary in there!!! Soaking keeps my skin hydrated and silky and soothes me after a day’s stimulation. I also try not to sit on the phone… just time for complete relaxation.”

Lopez provided subscribers with a visual aid to help them see how she prioritizes taking care of herself. A sexy video shows the winner of the iHeartRadio Icon Award in her bathroom. She has orchids on her dressing table and rose petals in the bathtub. She even pours some oil into the tub to make it more luxurious. Lopez laughs and smiles at the camera while undressing and sliding into the water.

The video for her song “Nobody’s Watching” from the soundtrack to the movie “Marry Me” was shot by her 49-year-old boyfriend.

“In this video, I’m being filmed by my favorite director I’ve ever worked with,” Lopez teased. “You can see how much this pleases me… the company has not suffered either.”

She can be seen talking to the cameraman and smiling at him. However, Affleck does not appear in the video, as he subtly did in her duet “Marry Me” with Maluma.

Although he did not appear in the episode of her bathing, her Gigli colleague appeared elsewhere in her second newsletter. Telling OnTheJLo readers about her style tips, Lopez included a paparazzi shot of her and Affleck in February to show off her favorite combination of high-waisted flared jeans and heels.

“Here I am at the Super Bowl, combining it with a white jacket and a white button-down shirt to create a stylish look inspired by the “Charlie’s Angels” of the 70s … with my favorite white Gucci shoes from Mary Jane at the moment!” she captioned the candid shot.

Lopez also included a selfie Affleck took with a couple of friends in the stands of SoFi Stadium in Los Angeles during the big game, which the singer called “Super Fun!!!”.

Us Weekly confirmed that Affleck and Lopez reunited in May 2021, a few weeks after she and Alex Rodriguez broke off their engagement. The couple previously dated from 2002 to 2004.

In February, the New York native noted that she and her lover keep most of their romance a secret, more than in their younger years. “We’re so protective because it’s such a great time for all of us,” she told the New York Times. “I just feel very happy and lucky in a relationship that is happy and full of love, and I want to do everything I can to protect them and keep them safe. It deserves it, it really is. …We consider it sacred.”

However, the Hustlers star has already been telling her fans through a newsletter.

“I’m going to share with you something very special and personal that I usually only share with my inner circle,” Lopez wrote in the first issue of her newsletter last month. “This is an early Valentine’s Day gift from Ben.”

She shared a link to the remix of the video clip for her single “On My Way”, which was shot by the Tender Bar star. “Watching it made me think about the journey of true love, the unexpected twists and turns, and that when it’s real, it can actually last forever. It seriously melted my heart,” the mother of two explained at the time.