Home Celebrity Jennifer Lopez and Alex Rodriguez will invite all their exes to their... 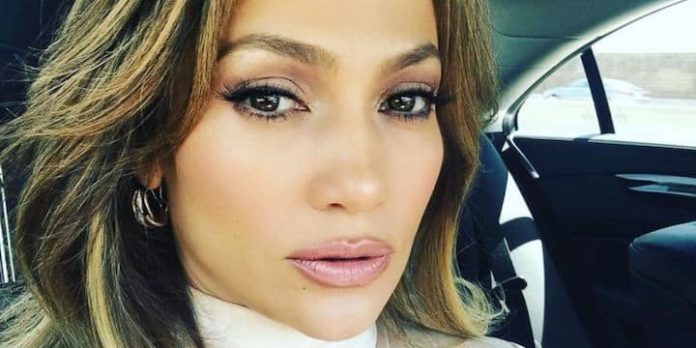 Jennifer Lopez will marry sportsman Alex Rodriguez. Surprisingly, the couple would like to invite all of their exes to their wedding!

Almost a year ago, Jennifer Lopez announced that she was going to marry Alex Roriguez, a former baseball player. Recently, the couple announced that they are going to invite all of their exes to the wedding.

Will Jennifer Lopez break Pamela Anderson’s marriage record? Indeed, the singer has had many relationships and has already married three times! As a reminder, she married chef Ojani Noa in 1997, then choreographer Cris Judd. In 2004, the actress remarries singer Marc Anthony with whom she will have, in 2008, two twins Emme and Max. But their relationship turned to fiasco since the couple divorced after 7 years of relationship.

Despite these failed marriages, the beautiful Latina still believes in it! Since 2017, Jennifer Lopez has had perfect love with Alex Rodriguez , a former American baseball player of Dominican origin. And in March 2019, the couple became engaged . The man in question is one of many female Hollywood men. He has already dated the most beautiful women such as Cameron Diaz, Kate Hudson, but also Torrie Wilson. The future husband was also married from 2002 to 2008. He is the father of two daughters.

“JENNIFER LOPEZ AND ALEX WILL INVITE THEIR EXES”
The wedding date is up to date … but not only that! Jennifer Lopez and her fiance plan to invite all of their exes to the ceremony. “They are planning to get married this summer and are really impatient to be on D-Day. They are already doing everything together like spouses. But they’re excited that it’s finally official. They are just love, and they will invite their exs , ”said a source from our colleagues Et Online.

The couple’s choice as to when their exes come to their wedding is therefore very surprising. Because the guests are therefore likely to be numerous. If no ex has been specifically appointed, the choice is quite wide. Here is a wedding that promises to be colorful!

First Images from The Falcon and Winter Soldier, WandaVision and Loki...