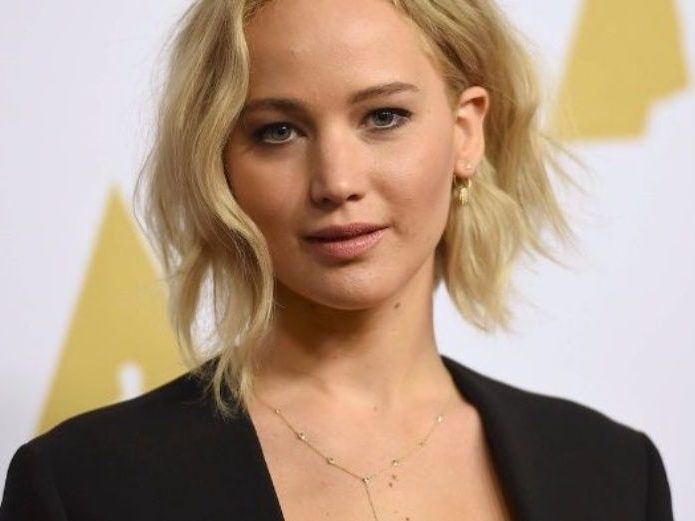 Jennifer Lawrence is one of the Oscar-winning celebrities who join Netflix projects by announcing her starring role in “Don’t Look Up.”

The streaming company comedy will feature the 29-year-old star in a film written and directed by Adam McKay, known for works such as “The Big Short” and “Vice.”

The plot focuses on two low-level astronomers conducting a media tour to warn that an asteroid is approaching Earth.

“I am very excited to make this movie with Jen Lawrence. She is what people in the seventeenth century used to call an act of dynamite,” McKay said in a statement.

“And the fact that Netflix sees this movie as a world comedy sets the bar high for me and my team in an exciting and motivating way.”

Evan Peters will join the cast of Wandavision

Hailey Bieber is Sincere About Her Strange Disease