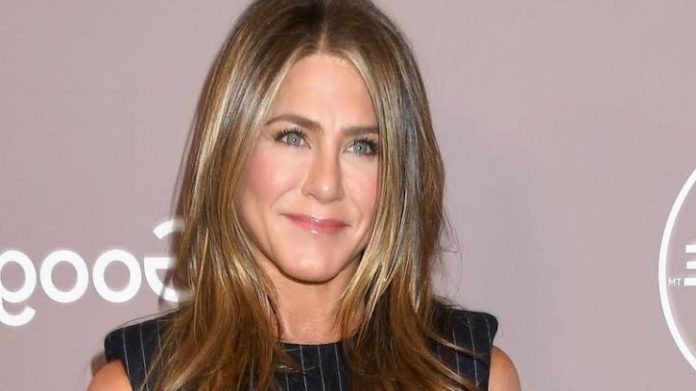 The world-famous American actress Jennifer Aniston, who opened an Instagram account the other day, is the place to say that the social media platform has literally turned to fire. In fact, Aniston has received such great attention that some users have not even been able to access the profile of the star name.

Aniston brought Rachel Green to life in the cult series Friends in television history. The legendary series, which first came to life in 1994, continued for 10 years. The sitcom series, created by David Crane and Marta Kauffman, received a total of 72 awards, including Emmy and the Golden Globe. 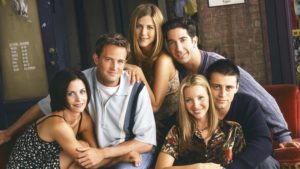 Aniston’s photo received 6.3 million likes in just one day. The photograph, which has received more than 2 million likes since yesterday, is now admired by a total of 8.3 million people. The number of followers of the famous name is moving rapidly to 7 million.

Aniston’s profile became active on Tuesday afternoon; however, some users had difficulty accessing the famous actress’s profile. Inst We are aware that some people who follow Jen’s profile are having problems. As the Instagram community we are very happy to have such a ‘Friend’! can easily access.

See Also  "Peach" In The Sun ...Celia Lora And Tiny Swimsuit That Is Embedded

What Blackout Tuesday means and how you can join the movement

Ariana Grande fan enters her house to try to kill her