Home Celebrity What does Jennifer Aniston have in her hands? The actress unleashed madness... 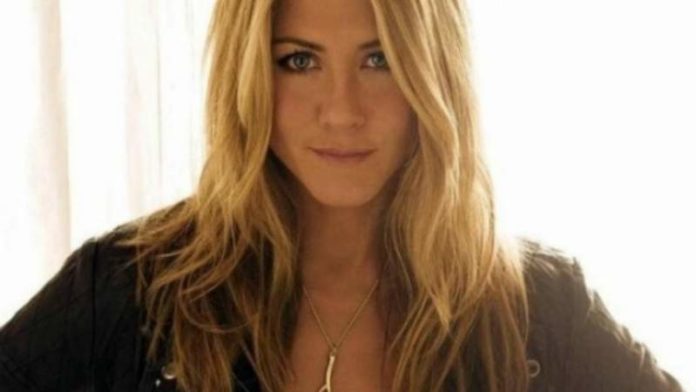 Since the Friends actress decided to join this social network, everyone goes crazy to see what she shares.

There’s a brand new face at #TheMorningShow. Watch new episodes every Friday on the @AppleTV app with an Apple TV+ subscription. Link in bio.

The new project that the blonde presents on the networks is The Morning. This show in an American comedy and drama television series that premiered on November 1, 2019 on Apple TV +.

The story breaks November 1 on @AppleTV.

Now Brad Pitt’s ex shared an image going to work while having a coffee in a giant cup to be super energetic during the filming of the second episode of “The morning Show.”

The most curious thing about the famous networks is that their comments are mostly from famous people who flatter her as if they were ordinary fans … Revolution of the networks!