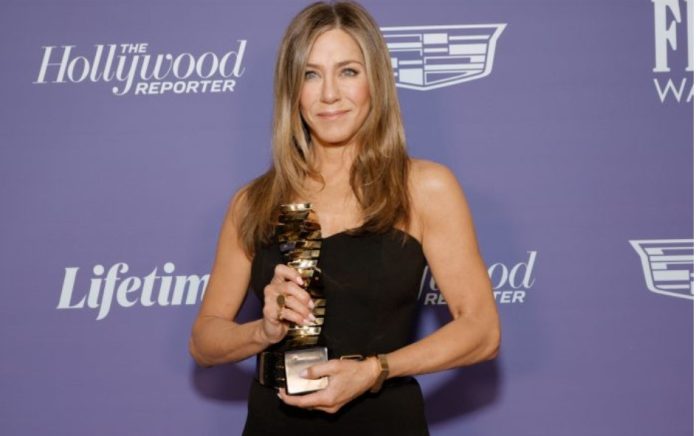 The “Friends” actor confessed during an interview in which Aniston said she looked like “a silent movie star among the generation of TikTok jerks.” She responded to the invitation from Allure by saying, “I hate social media. I’m not good at it… It’s torture for me.”

Aniston explained, “The reason I went on Instagram was to launch this line [her LolaVie hair care brand]. Then the pandemic hit, and we didn’t launch. So I just got stuck on Instagram. It doesn’t come naturally.”

The actor believes that the series “Friends” enjoys continued success on streaming platforms because it lacks social networks. Speaking about the sitcom, she said: “I do not know why it still resonates; there are no iPhones. It’s just people talking to each other. No one talks to each other anymore.”

She added that the actors “really loved each other,” and it was evident from the way each actor interacted on camera. Aniston and her co-stars became one of the highlights of last year, when all six leading members reunited for just the second time after the show ended filming in 2004.

The reunion has become one of the most publicized TV events of 2021, and its British partner Sky One has collected a record number of views of 5.3 million people. However, it was not the easiest thing for Aniston, as the actress admitted that she had to leave the set.

Reflecting on the filming of a one-off TV special last year, the We’re The Millers star said: “It was all very unpleasant, and of course you have cameras everywhere, and I’m already a little emotionally available, I think. you could say that’s why I had to go out at certain moments. I do not know how they get around it.”

Who Is Charlie D’Amelio? Everything You Need to Know About The...