Home Celebrity Jennifer Aniston back in a relationship with John Mayer? 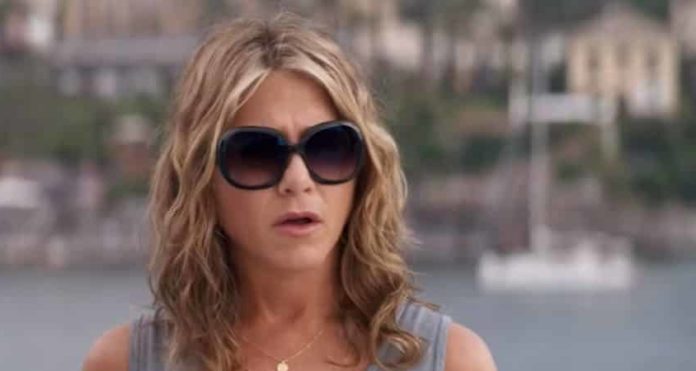 Rumors of the reunion between Brad Pitt and Jennifer Aniston have frightened the canvas, but it would be with John Mayer that she would recover!

Jennifer Aniston and John Mayer were seen at a dinner together! So, would the two exs get back together ? It seems unlikely because their relationship was chaotic, we will soon have the answer!

The canvas was breathless last week. Indeed, rumors of a possible return between Brad Pitt and Jennifer Aniston delighted all fans. Nobody validated this info! However, a new rumor is born. Jen would re-couple with another ex: John Mayer.

Remember, in 2008, during the Oscar party, Jennifer Aniston and John Mayer meet. The beautiful blonde succumbs to the charms of the singer. They then go to Mexico to spend a couple vacation. But two months later, the two lovebirds separate. The immaturity of the singer and his addiction to twitter would make their relationship impossible. Finally, they arrive together at the Academy Awards in 2009.

Spotted: Jennifer Aniston leaves a dinner right after her ex John Mayer!
The two ex were therefore seen at the same dinner sharing moments. But above all, Jennifer Aniston left just after John! This put the flea in the ear of the Cosmopolitan newspaper. So, rumor or reality? The likelihood that the couple will get back together seems low. Indeed, they lived a complicated relationship.

So John Mayer had very harsh words about Jennifer Aniston after their relationship. We would therefore be surprised that the beautiful returns with her ex. He said, ” I can’t change the fact that I need to be 32 years old . (…) I don’t want companion dogs in the kitchen. (…) One of the most important differences between us was that I was tweeting. There was a rumor that she left me because I was tweeting too much. It was not this. “

The queue for the trial of Johnny Depp and Amber Heard...