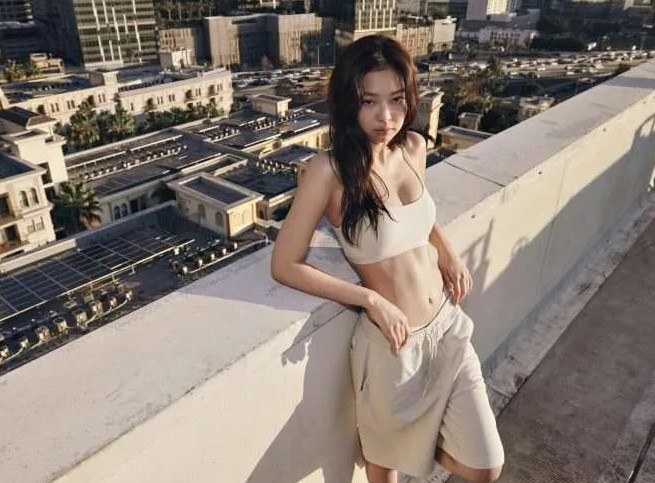 This weekend was very emotional for Kpop fans, as BLACKPINK began their “BORN PINK” world tour with a date in Seoul on October 15.

Fans were delighted with the talent of the girls and shared their happiness on social networks with fans who could not attend the concert.

All the performances were amazing, but one in particular attracted the attention of fans and viewers.

Indeed, this is Jenny’s solo! Idol hasn’t had a solo since the release of their debut single “SOLO” in 2018.

However, fans saw Jenny perform a brand new solo song at the concert!

The song seems to be called “Dancing In The Moonlight” or “You And Me” and, as expected, Jenny’s talents really showed up during the performance.

Jenny demonstrated all her talents during the performance, ranging from rap to singing and dancing. Her sexy side, dancing with a dancer, came out and raised the temperature!

Towards the end of the concert, Jenny told about an unknown song.

She explained that she wanted to show a different version of herself, and although it may shock fans, she will continue to play it.

We don’t know if the song will be officially released, but the fans have been blessed with an outstanding performance!

Drake and PARTYNEXTDOOR: their collaboration is revealed with “Loyal”!

Christina Milian adorable: She Wore A Teddy Jacket On Instagram