BLACKPINK’s Jennie recently reaped a lot of negative comments after being followed by V BTS on Instagram. As previously reported, V was caught following the Instagram account belonging to the BLACKPINK personnel.

However, fans then flooded Jennie’s Instagram account with various negative and blasphemous comments, especially those from overseas fans. 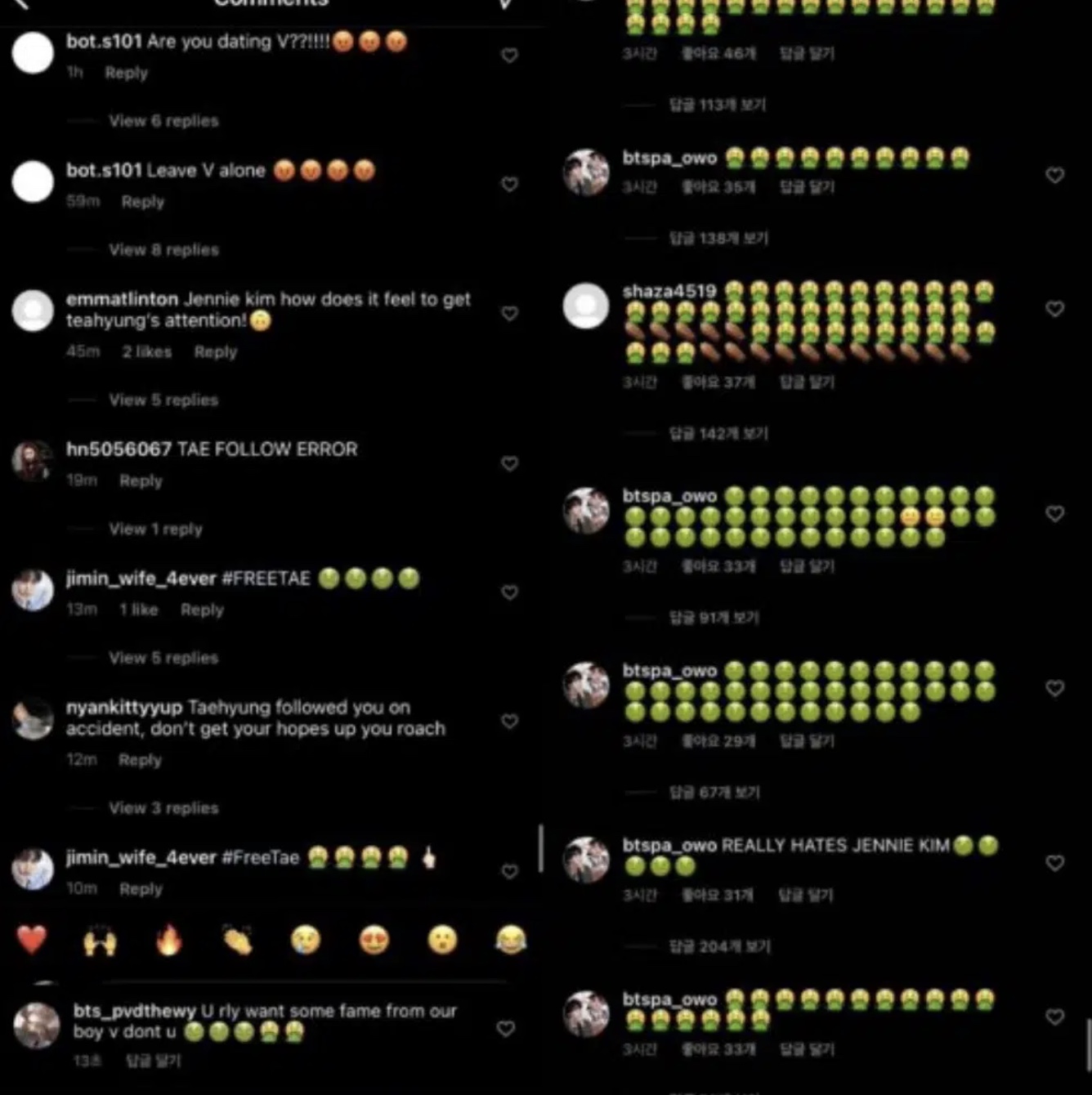 Knowing this, South Korean netizens on the Pann site commented:

“Jennie didn’t do anything, but BTS fans caused a stir,”

“I think Jennie should close the comments column. Seeing him being attacked, I feel sorry for him.”

“Everyone knows that Jennie is innocent. But international fans always attack him, seriously why are they like that?”

“Even though V is the one who follows his Instagram account, why did they tell Jennie to stay away from V? Seriously, why are you guys like that?” and various other critical comments.

What do you think about this controversy?

Khloe Kardashian shares a moment of cooking: the adorable photos!

J-Hope celebrates his birthday with an impressive donation