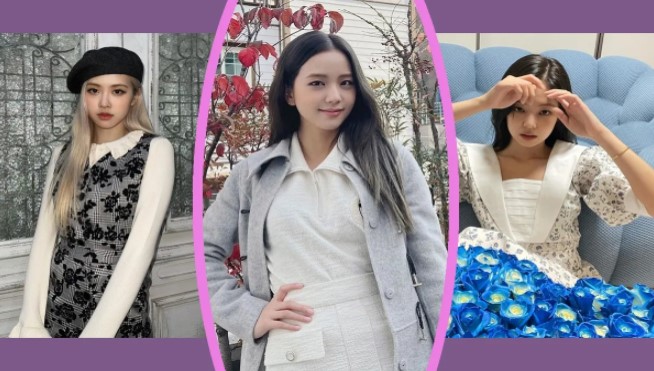 Snowdrop has everything ready for its premiere and after the press conference Jisoo was mentioned in special posts by Jennie and Rosé.

This 2021 will close with a flourish in the world of idols and dramas, there are many musical events ready to pamper fans and also several of the most anticipated K-Dramas will come to us this month, that is the case of Snowdrop.

The production that will hit the screen through JTBC, Disney +, and Star Plus stars Jisoo and Jung Hae In. From the filming stage, the BLACKPINK member received good energy from her groupmates as she entered her first leading role, but the displays of friendship and affection continue.

Before the drama brought its first episode to the screen and Internet platforms, Snowdrop had a press conference where they revealed details of what we will see on screen and raised expectations, but also we could see that the BLACKPINK girls are looking forward to the premiere.

The conference not only gifted us with cast commentary, but highly anticipated photographs of the cast members together as well. Rosé and Jennie took the opportunity to share photos of their partner at this special event.

Rosé dedicated a message with compliments to Jisoo and said:

Our Unnie is very pretty, I hope Snowdrop does well

Jennie also joined in at this time and instead of naming Jisoo she mentioned the character she plays:

Fans have not stopped receiving updates on beautiful interactions with the girls’ new projects, as whether it is music shows, drama shoots, music video sets, they are always cheering on each other.