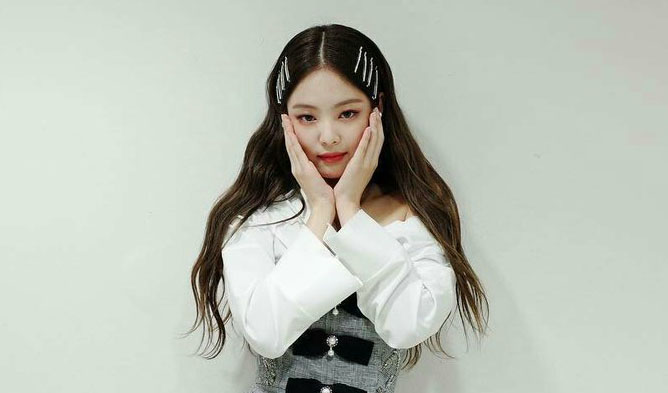 After the big bomb they gave us yesterday about the new relationship within the kpop industry that is BLACKPINK’s Jennie and G-Dragon. Now, a little more of the situation between the two has been revealed.

Now, according to media reports, Jennie’s close friends and G-Dragon knew about their relationship. One of her friends confided to SPOTV News with the following statement.

Dispatch reveals that Bigbang’s GDragon and Blackpink’s Jennie are in a relationship
“The two didn’t really hide their relationship. They introduced themselves to their friends as boyfriend and girlfriend, and sometimes went out together. I think they just didn’t want to officially admit their relationship, given the current circumstances. “

“It will be difficult for them to go out in public. I don’t think either wants to be nicknamed someone’s boyfriend and someone’s girlfriend in his career. “

We know that this is not the first time that G-Dragon has heard news of dating with idols, but he has not always admitted the news.

G-Dragon once mentioned in an interview about making your relationship public and that is what he mentioned.

“It’s a personal preference, but I won’t admit it, unless my girlfriend wants to. I think I would suffer more damage because I am a high profile person. The public has a right to know, but I have no obligation to inform you ”

But now that they are both important people, it will happen. Will G-Dragon admit to his relationship with Jennie? 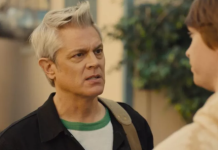 Johnny Knoxville Understands That The Reboot Is Canceled, Despite Excellent Reviews, and John Stamos and Others Are Sending Support