Home Entertainment Jennette McCurdy tells how her brothers reacted to the title of her... 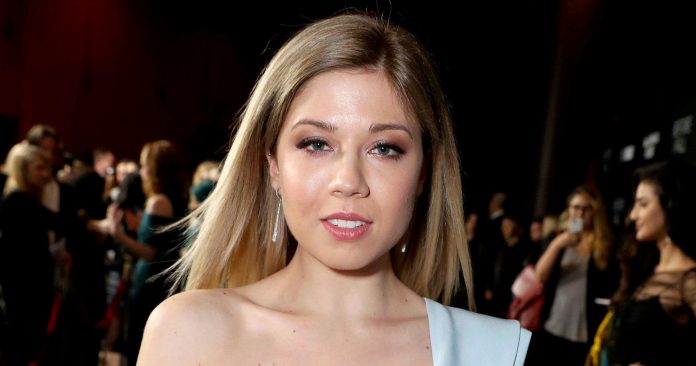 A difficult topic. Jennette McCurdy was surprised by the title of her memoir, “I’m Glad My Mom Died,” but her older brothers didn’t mind her point of view.

Friendship of Jennette McCurdy and Ariana Grande for many years

The 30-year-old iCarly graduate spoke about her family’s reaction to the title during an interview with The Hollywood Reporter published on Monday, August 15, a week after the book’s release. “My brothers were so supportive, so understanding,” she explained, adding that her siblings were “not at all” confused by the choice. “They get the title, simply put. It was also the title I wanted from the very beginning.”

McCurdy continued: “I wanted something bold, and also something that I meant sincerely. I would never use a bold and attention-grabbing name if it wasn’t authentic. I would never do this if it came from a frivolous place. This is not my approach to humor. I knew that anyone who had experienced parental abuse would understand the title, and anyone with a sense of humor would understand the title.”

The California native called the response her memoirs have received from fans around the world “stunning in the best sense,” saying: “I’m so grateful that it connects people the way it is.”

Writing “I’m Glad My mom Died” was a long process for the actress, who privately dealt with her “emotional and mental health history” in therapy before deciding to write a memoir. “I definitely laughed a lot when I wrote; I cried when I wrote,” she told the publication. “Because I initially did so much work privately and for myself, I really think I was in a place where I was able to distinguish which aspects of my life are really interesting and deserve people to read, and which aspects of my life are not interesting. I think I waited an appropriate amount of time in my processing before approaching it creatively.”

The book of the podcast host “Empty Inside” appeared on the shelves of stores on August 9 and described in detail her difficult upbringing in the childhood of the star. McCurdy spoke about her difficult relationship with her late mother, who died in 2013 and allegedly forced the Nickelodeon graduate to act.

In her memoirs, McCurdy reflected on how she was “exploited” as a young Hollywood star, and recalled how she envied her partner in the film “Sam and Kat” Ariana Grande. The pair worked together on the spin-off iCarly from 2013 to 2014 after the original series came to an end in 2012. Despite her ups and downs with Grande, who is now 29 years old, the author’s friendship with Miranda Cosgrove is still strong to this day.

“The last I heard from her, she said she was so excited to read it and sent a very supportive text about reading the book. I can’t wait for her to read this. I think she’ll really like it. I think she’ll laugh a lot. I think it’s going to touch… a lot of people,” McCurdy told Entertainment Tonight about Drake and Josh’s alumni earlier this month. “I’m madly in love with Miranda. I will always be. She holds a special place in my heart. She helped me grow as a person and heal as a person, and I hope I did the same for her. I just really love her.”

How do Star Wars: Knights of the Old Republic games Relate...