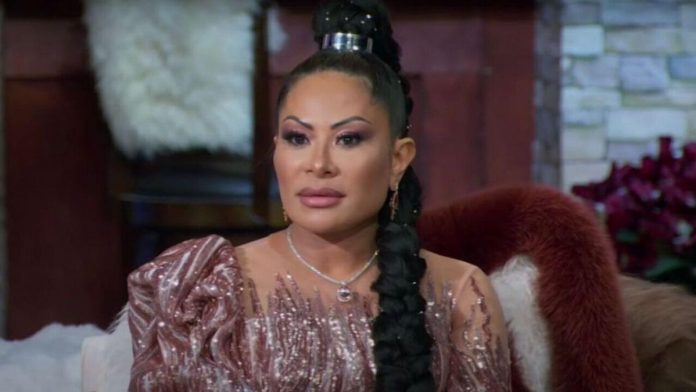 A week before Jen Shah was scheduled to stand trial on fraud charges, the “Real Housewives of Salt Lake City” star unexpectedly changed course, pleading guilty during her July 11 court appearance. charges of conspiracy to commit fraud using electronic means and money laundering, and now he faces from 11 to 14 years in prison.

At a hearing held on the morning of Monday, July 11, Jen Shah’s lawyer Priya Chaudhry stated that her client wanted to change his guilty plea from not guilty to the opposite, with a plea agreement as part of the switch. Bravo graduates read out a prepared statement in court to Judge Sidney Stein, ABC News reports. The statement read:

From 2012 to March 2021, in the Southern District of New York and elsewhere, I negotiated with others to commit fraud using electronic means of communication. I knew it was wrong. I know a lot of people have been hurt and I’m really sorry.

Jen Shah’s plea agreement provides for a sentence of up to 14 years in prison, Variety reports. It also stipulates that the Shah will pay his victims more than $9 million in compensation. The sentencing date is set for November 28.

In March 2021, Jen Shah of The Real Housewives of Salt Lake City was arrested while filming the show on federal charges of conspiracy to commit electronic fraud and money laundering. Presumably, she was involved in a nationwide telemarketing scheme that deceived vulnerable segments of the population. Other defendants in the case, including the Shah’s longtime aide Stuart Smith, have already pleaded guilty and are awaiting sentencing. The legal drama was documented in the second season of the series “The Real Housewives of Salt Lake City” on the Bravo channel.

Jury selection for the trial of Jen Shah was scheduled to begin on July 18.