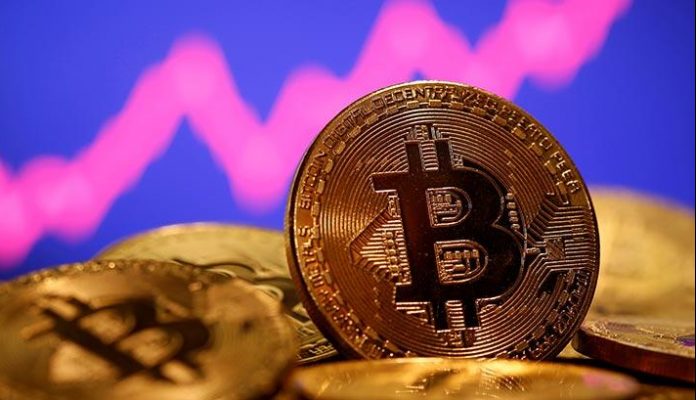 It was learned that Jeffrey Epstein’s mansion in New York was acquired by Michael Daffey, one of the former directors of Goldman Sachs. Daffey, an early Bitcoin investor, made a huge gain after the BTC price spike.

Billionaire Jeffrey Epstein’s mansion in New York was put up for sale for $ 88 million in July. The 2,600-square-meter mansion, with 7 floors and 40 rooms, was sold for $ 51 million last week, with a reduction in price.

Epstein, accused of sexual harassment and child abuse in the US, died in prison.

Sold to a Bitcoin investor

Daffey, known to be friends with Michael Novogratz, is one of those who invested in Bitcoin in his early years. According to Business Insider’s report, Daffey made a for-profit sale after the BTC price exceeded $ 50,000.

Goldman Sachs executives are obliged to report this to the bank if they invest in a digital currency fund, as required by the bank’s internal regulations. Whether Daffey informed Goldman Sachs in this direction is unknown.

The mansion had been inspected

Various investigations were carried out in Jeffrey Epstein’s homes in New York and elsewhere. It was learned that names such as Prince Andrew attended a party held in the mansion in 2010, and that Bill Gates visited this house at least three times.

The inspection in July found nude photos of hundreds of young women, some thought to be under the age of 18, inside the mansion.

Jeffrey Epstein was arrested in July 2019 on suspicion of human trafficking for sex purposes between 2002 and 2005. It was announced that Epstein, who was found dead in his cell on August 10, 2019, committed suicide.

Elon Musk and Dogecoin Sad: This Meme Coin Is In Space!