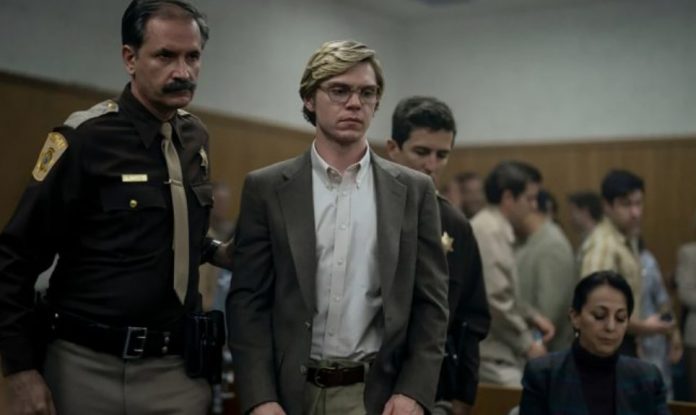 The daughter of one of Jeffrey Dahmer’s victims said she “can’t sleep” since the Netflix series came out.

Tatiana Banks, whose father was Errol Lindsey, a 19-year-old man killed by Dahmer on April 7, 1991, recently spoke about a new series from Ryan Murphy called “Monster: The Story of Jeffrey Dahmer.”

“To be honest, I haven’t been able to sleep since this show started,” Banks told Insider, adding about her nightmares: “I dream of Jeffrey Dahmer.”

Lindsay is survived by five siblings and his partner, who was pregnant with Banks at the time. Six months later, she gave birth to Banks.

Banks also said she had only watched one “heartbreaking” episode of the series and had never been contacted about the project before it aired worldwide.

“I feel like they should have reached out because these are people who are actually still grieving because of this situation,” Banks said. “That chapter of my life was closed, and they essentially reopened it.”

One of the family’s relatives, a cousin of Errol Lindsay and his older sister Rita Isbell, took to social media when the show aired and said they were “re-traumatized” by the series.

“I’m not telling anyone what to watch, I know that the real crime media is huge right now, but if you’re really interested in learning about the victims, my (Isbell’s) family is furious about this show,” he said.

“It’s a retraumatization over and over again, and for what? How many films/shows/documentaries do we need?”

He added: “How to recreate my cousin’s emotional breakdown in court in the face of the man who tortured and killed her brother is WILD.”