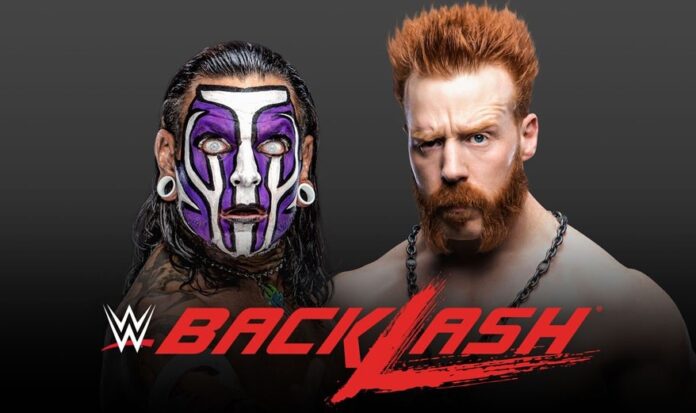 During Friday Night SmackDown broadcasts via FOX, it has been confirmed that Jeff Hardy will face Sheamus in a one-on-one match at Backlash 2020, WWE’s next pay-per-view.

This week’s SmackDown episode opened with Jeff Hardy on the mic. The fighter thanked WWE executives for helping him with his incident last week, and clarified that someone hit him while he was in the car and set him up. After pointing out Sheamus as the culprit for this whole incident, the latter appeared to mock Hardy and his family. The two men attacked each other on the ramp until “The Charismatic Enigma” ended up on the badly injured ground. A few moments later, a crossover between the two was announced for the next pay-per-view.

Sheamus has had a rivalry with Jeff Hardy since the latter’s return to the company. The week after defeating “The Celtic Warrior” in the first round of the Intercontinental Championship tournament, Hardy was arrested after suffering a car accident with Elias. A few minutes later, he was released and prepared to attack Sheamus, costing him the victory of a match against Daniel Bryan.

Recall that Backlash 2020 will take place on June 14, 2020 from the WWE Performance Center in Orlando, Florida, and can be seen through the WWE Network or via pay-per-view. Next, the billboard of the event to date.

The Greatest Wrestling Match Ever
Randy Orton vs. Edge

Handicap Match for the WWE Universal Championship
Braun Strowman (c) vs. The Miz and John Morrison