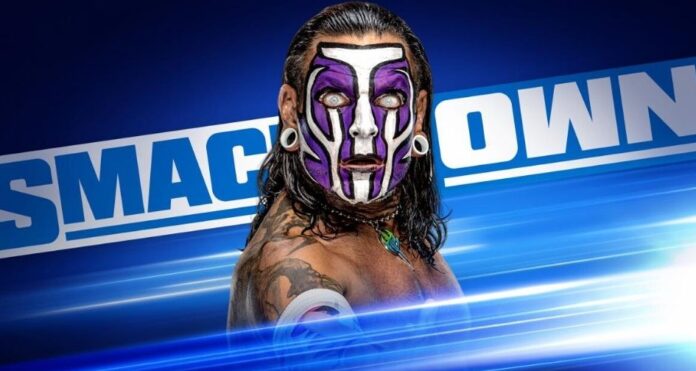 WWE announced on its official page that Jeff Hardy will break the silence tonight and provide explanations about what happened last week when he was arrested for driving while allegedly drunk accompanied by Elias, who was taken to the nearest health center.

Last Friday, outside the Performance Center, Elias was injured in a car accident. While searching the car, they found some rental papers in the name of Jeff Hardy, who was a few meters from the place in an alleged state of drunkenness for which he was arrested and released within a few hours, acquitted of all charges.

Jeff Hardy and Elias were unable to participate in the semifinal of the Tournament for the Intercontinental Championship. WWE released a poll this week citing King Corbin, Sheamus, and AJ Styles as possible culprits in the crash.

It was also announced that Styles and Daniel Bryan will have a confrontation facing the final of the tournament for the Intercontinental Championship. The winner of the title will be decided only on June 12 on Friday Night SmackDown through FOX.

Good news for developers from Google