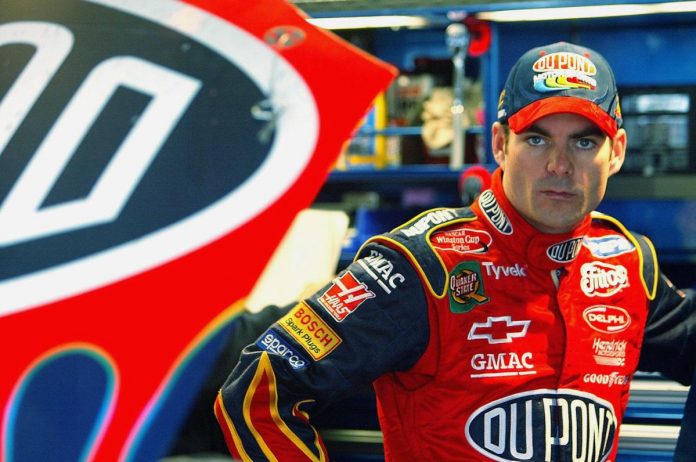 After taking a break from racing for a while, Jeff Gordon is coming out of retirement for a special event.

According to an IMSA announcement, Gordon will briefly come out of retirement to compete in the IMSA-sanctioned Porsche Carrera Cup North America, presented by the Cayman Islands at Indianapolis Motor Speedway. Gordon said he was looking forward to the event.

“I’m looking forward to getting behind the wheel of a race car again and competing with talented teams and drivers,” said Gordon, a member of the NASCAR Hall of Fame. “It’s always something special when I get the opportunity to compete at Indianapolis Motor Speedway. Ray and I have always talked about doing another race together, and we felt Indy was the perfect place. It will be a fun way to spend the holiday weekend and get new memories.”

Naturally, the fans are happy to see him back in the car.

“Jeff, who participated in the Carrera Cup races, was not in my racing bingo, I hope by participating in this feeder series, he will gain enough experience to go to Le Mans next year,” said another fan.

“I mean those who wouldn’t be thrilled,” said a third fan.

Preparation for the tournament will begin on September 2.