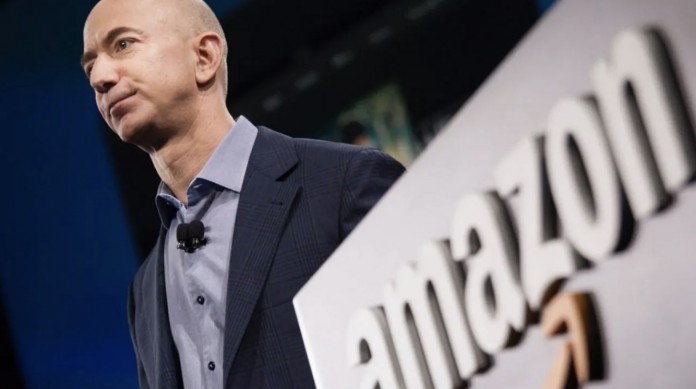 Jeff Bezos, the owner of Amazon, whose warehouse collapsed after the tornado disaster, was almost lynched on social media.

In the hurricane disaster in Edwardsville, Illinois on Saturday morning, Amazon’s warehouse collapsed and dozens of workers were trapped in the collapsed warehouse. The fact that the first social media message Jeff Bezos sent after the tragedy was related to Blue Origin, not this topic, drove social media users crazy.

Jeff Bezos is once again the target of criticism

At least six workers were killed in the collapsed Amazon warehouse, according to reports from the region by Insider’s Bethany Dawson and Kelsey Vlamis. However, the search and rescue efforts are still trying to find the missing workers. After the tragedy, everyone was eagerly waiting for what Jeff Bezos would say.

Instead of sharing about this grave accident, Amazon’s boss celebrated the takeoff of the six manned aircraft, Blue Origin, which was first launched into space.

Bezos suffered a serious social media lynching after his Instagram post. Social media users accused Bezos of insensitivity. Sharing a post on Twitter, this time shortly after these reactions, the Amazon boss said that the Amazon team did their best to deal with the tragedy and that the necessary action would be taken for everyone affected by this situation.

The news from Edwardsville is tragic. We’re heartbroken over the loss of our teammates there, and our thoughts and prayers are with their families and loved ones. (1/2)

Although Bezos tried to make up for his mistake, albeit late, users on social media were not satisfied with this situation. Many users say that Bezos was in East Texas after the incident and was only a 1 or 1.5 hour plane ride to St. He said he could go to Louis. Especially the post he made right after the accident drew a great reaction.

So what do you think about the subject? Do you think Bezos showed insensitive behavior? You can share your views with us in the comments section.