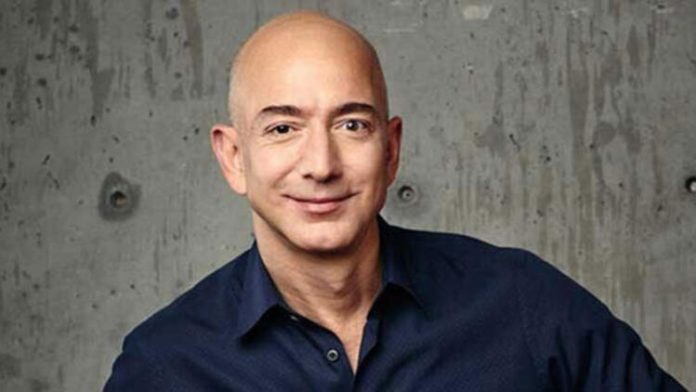 Jeff Bezos is in his last weeks as Amazon CEO. Announcing his decision to step down as CEO, Jeff Bezos announced at the company’s annual shareholder meeting that he will hand over the role as of July 5. Jeff Bezos, the founder of Amazon and the richest person in the world, will continue to serve as the company’s executive board chairman after this date. The CEO chair will be assumed by Amazon Web Services CEO Andy Jassy, ​​as previously announced.

Jeff Bezos said the following on the subject: “We chose this date because it is an emotional day for me. Amazon was founded 27 years ago on July 5, 1994. We are very excited about the change of duty. I will direct my energies and attention to new products and initiatives.”

Amazon’s founder announced his decision to quit CEO earlier this year. When the announcement was made, it was stated that Jassy would take over from Jeff Bezos in the third quarter, but no exact date was given.

Jassy is part of the team that founded AWS in 2003. Jassy, ​​who has been the CEO of AWS since 2016, has played an important role in making the company one of the giants in its field. AWS generated $ 13.5 billion in revenue in the first three months of 2021. This amount corresponds to 12 percent of Amazon’s total quarterly revenue.

Jeff Bezos also spoke about his company’s acquisition of MGM while announcing the date of his separation. Jeff Bezos stated that MGM has a “wide, deep and loved” catalog; He said that thanks to the joint work of MGM and Amazon Studios, this catalog could be reshaped for the 21st century.