Home Celebrity Jeff Bezos Suggested That Space Would Be Our Home 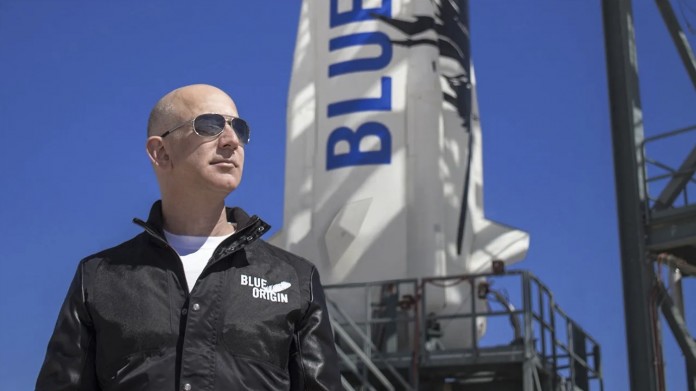 Jeff Bezos, one of the richest people in the world, explained his thoughts on space life. The founder of the Blue Origin space transportation company is often compared to Elon Musk. We even see that Elon Musk makes negative statements about Bezos and his company. In this period when private space transportation and space tourism come to the fore, we hear the name of Bezos almost every day.

The founder of Amazon thinks that space tourism will enter a different process in the future. Here are Bezos’ remarkable statements…

Jeff Bezos is confident about children born in space

The founder of Amazon and Blue Origin companies recently spoke at the 2021 Ignatius Forum. The billionaire expressed his thoughts on the future of space travel. He started a remarkable discussion by saying that the world will be like a protected national park in the future. 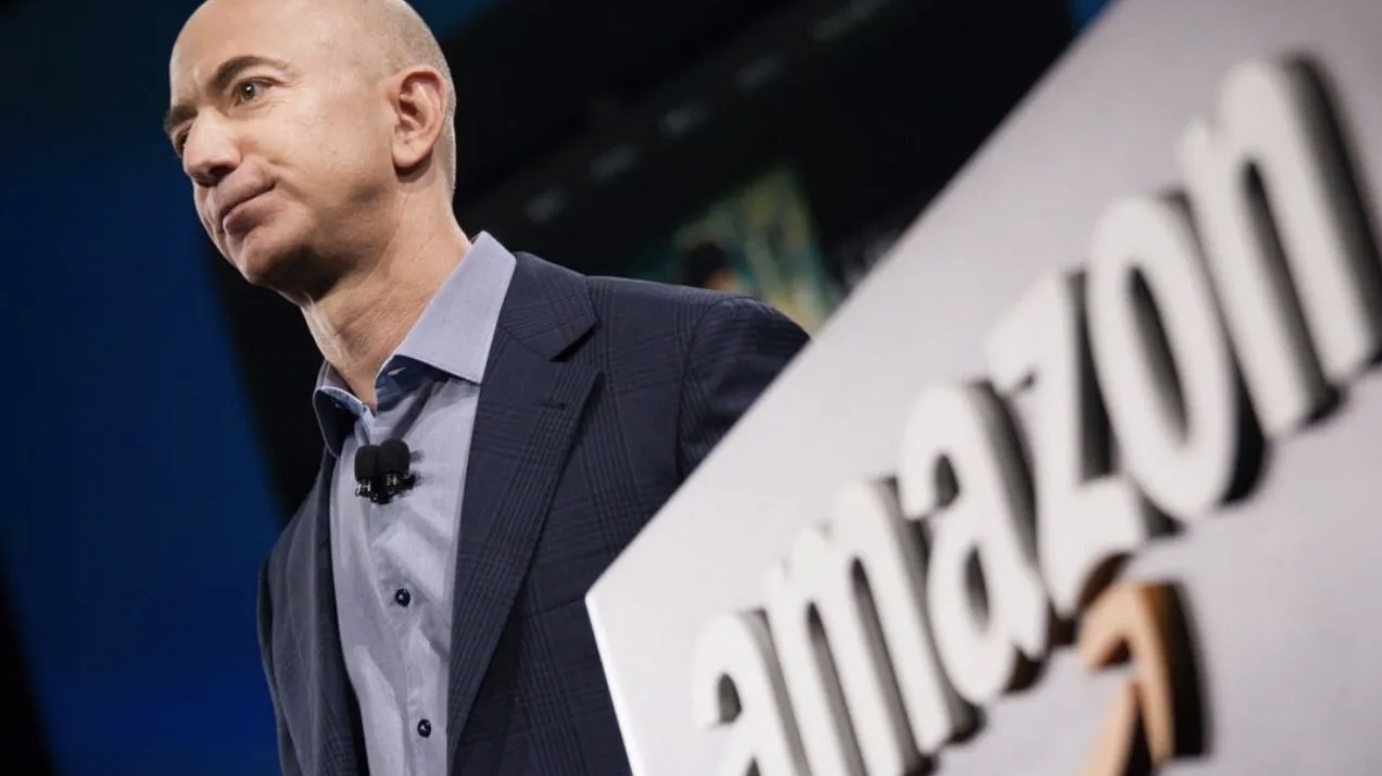 Jeff Bezos, in the continuation of his speech on the program, said that most people will not be born on Earth one day. He even implied that the world could turn into a tourism center. Explaining this issue with an example, the businessman stated that people born in space will visit Earth as if they were visiting Yellowstone National Park.

“Over the centuries, most people will be born in space,” Bezos said at the forum. This will be their first home. They will be born in these colonies, they will live in these colonies.” said. However, according to Bezos, Earth is the “most valuable planet” and it is up to us to protect it. However, he still argued that the future of humanity is not in the Earth, but in the Solar system.

Then Jeff Bezos said, “This Earth could support 10 billion people for a while. The solar system supports one trillion people. Thus, we can continue to expand our civilization and increase our energy density.” he said. Afterwards, the famous businessman claimed that if we turn Mars into a world, the stress in our ecosystem will be relieved.

Henry Cavill: embarrassed to talk about their relationship!