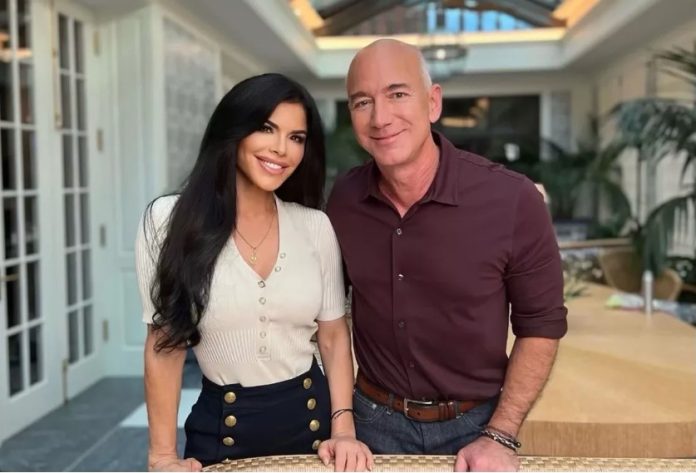 Bezos wants his money to be used to make a difference.

In short: Jeff Bezos intends to give away most of his fortune during his lifetime, the Amazon founder said in a recent interview with CNN. At the time of writing, Bezos was listed as the second richest man in the world with a fortune of 151 billion dollars according to Forbes 400. Serial entrepreneur Elon Musk ranks first with a net worth of $251 billion.

People who have an opinion on how Bezos should spend his money criticize him for not acting sooner. Bezos also did not sign the Giving Pledge, a charitable organization founded by Bill Gates and Warren Buffett in 2010, which encourages wealthy individuals and married couples to contribute at least half of their wealth to charity either during their lifetime or after their death.

To date, the donation oath has been signed by more than 230 people from 28 different countries, including Bezos’ ex-wife Mackenzie Scott. She currently ranks 18th in the Forbes 400 ranking with a fortune of about $37.7 billion.

We have just announced the new winner of the Courage and Civility Award, @DollyParton, who guides with her heart and will direct this $100 million award to help so many people. She joins previous honorees, @VanJones68 and @Chefjoseandres. Congratulations, Dolly! pic.twitter.com/dzTuoGVp3G

— Jeff Bezos (@JeffBezos) November 12, 2022
Bezos said that most of his fortune will be used to fight climate change and support people who, in his opinion, can unite humanity. Over the weekend, country music star and philanthropist Dolly Parton was awarded the Bezos Prize for Courage and civility. This honor went to her in the form of a $100 million grant, which Parton can donate to charities at his discretion.

Bezos said setting up Amazon wasn’t an easy thing to do, and he found the charity to be very similar. “The hardest thing to figure out is how to do it with a lever,” he said, adding that there are many ways to be very inefficient. “We are creating opportunities to distribute this money,” he said.

Amazon was founded by Bezos in mid-1994 in his garage in Bellevue, Washington. Initially, the platform sold books, but over time expanded to include products covering almost all retail categories. Today, Amazon is one of the largest and most successful e-commerce platforms in the world.

Bezos stepped down as CEO in July 2021, but continues to serve as executive chairman of the company. He also owns The Washington Post and the private space tourism venture Blue Origin and is reportedly interested in buying the NFL Washington Commanders football team along with Jay-Z.

It looks like the newcomer is delving into Tim’s backstory, and...