Home Celebrity Jeff Bezos Has Chosen The Star Of Star Trek For His New... 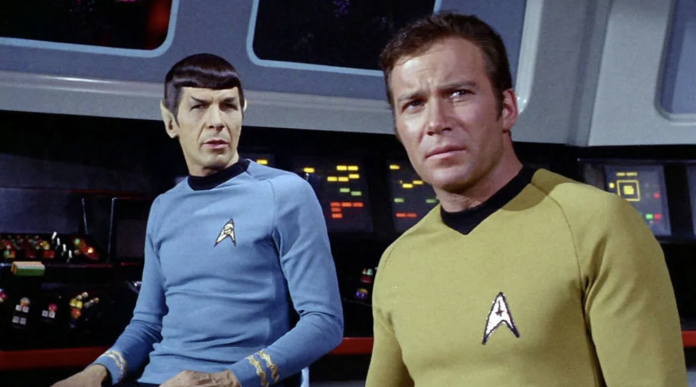 Jeff Bezos, one of the richest in the world, is determined to revive space tourism. The billionaire will feature a star actor in his new space flight.

Jeff Bezos, the founder of the Blue Origin space company, chose the star actor of the ‘Star Trek‘ series for his new space mission. William Shatner, who plays the character of Captain Kirk, will travel to space for the first time. In July, Blue Origin made its first space tour with Bezos, along with 82-year-old Wally Funk, Bezos’ brother Mark, and 19-year-old Oliver Daemen. In the new mission, 90-year-old Shatner will be the oldest person to travel to space.

The day of the new space flight and the other members of the team have also been fully determined. Here are the details…

The space company confirmed in a statement that the flight will take place on October 12. The Hollywood star, known for playing Captain James T. Kirk in Star Trek, will also take his place on this journey. Already in September, it was rumored that Shatner would go to space with Blue Origin. But now it has become clear. 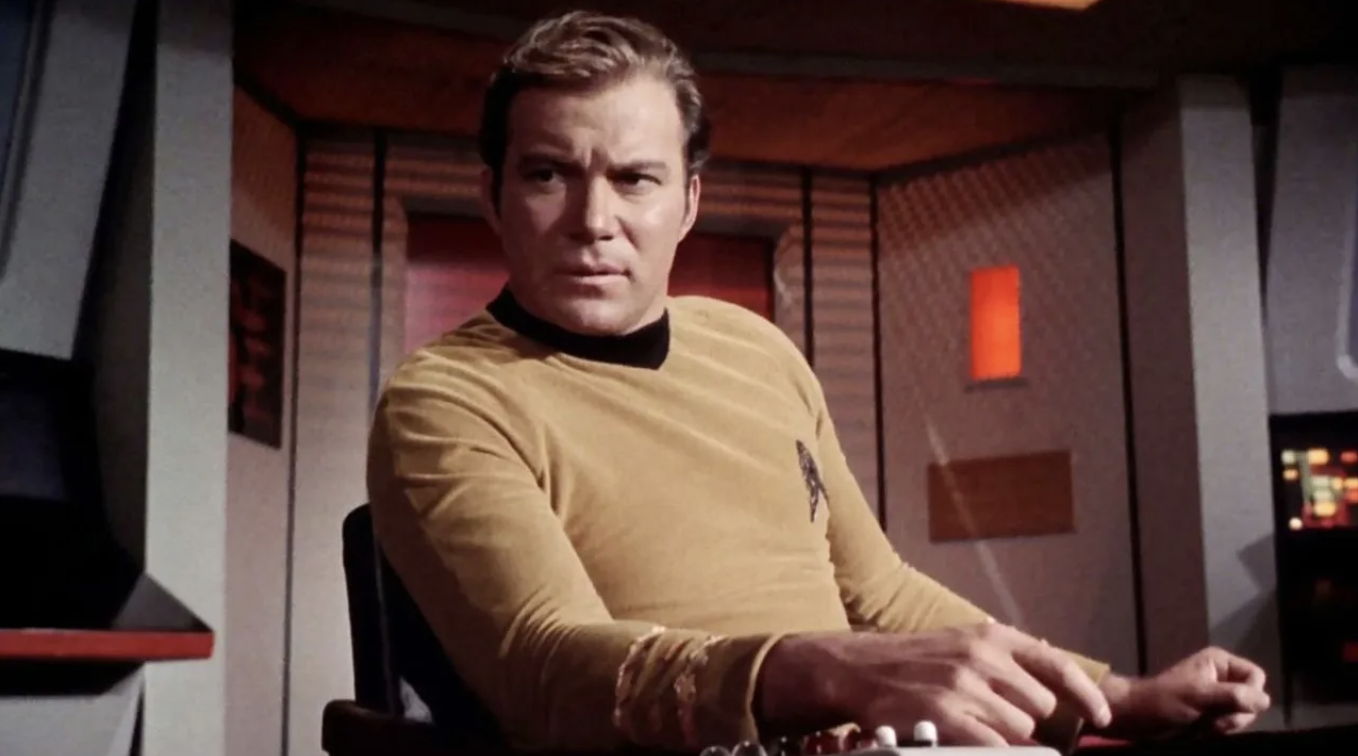 Jeff Bezos completes his goals step by step with his new space journey. After the first space flight in July, the second will be made this month. The journey will take about 11 minutes and they will fly into space with the New Shepard capsule. The four passengers in the capsule will reach the Kármán Line, considered the space boundary. 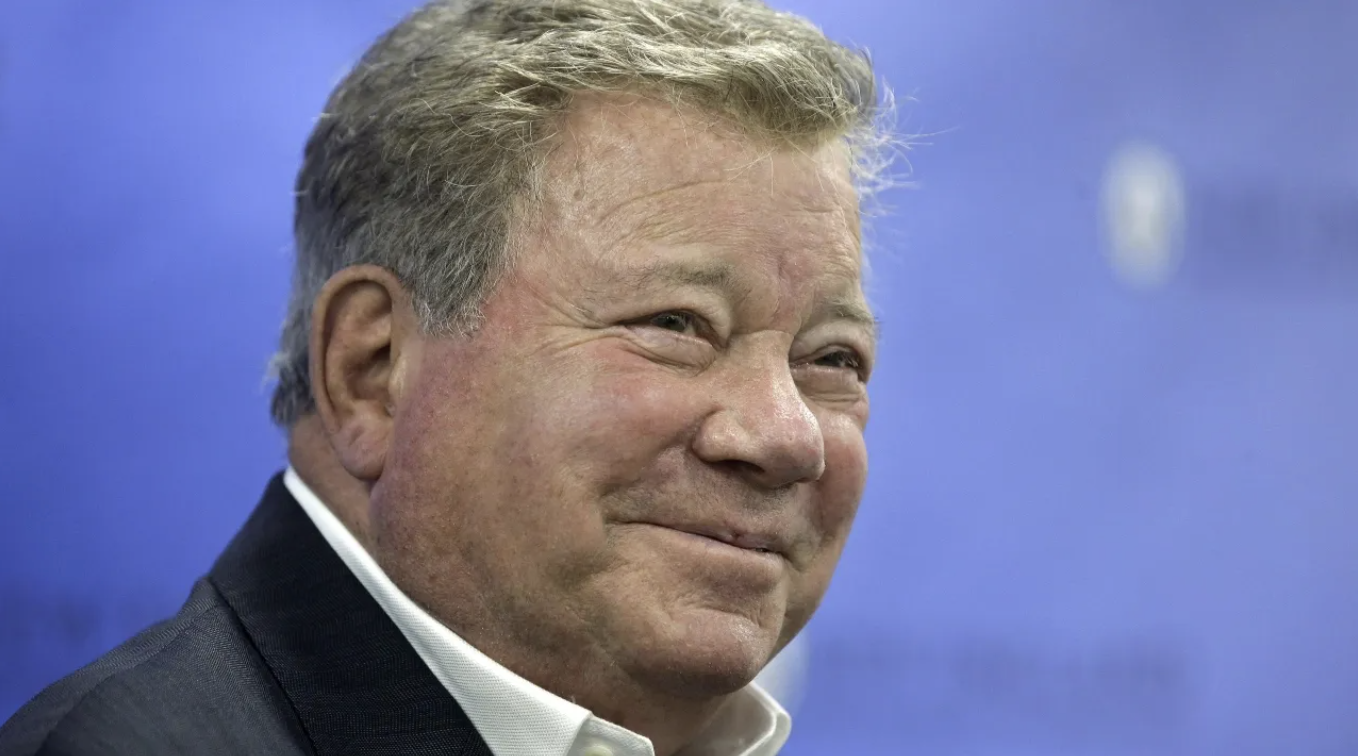 Meanwhile, Jeff Bezos‘ company has not disclosed how much passengers pay for space travel. However, last year, the price of a ticket at auction was as high as $28 million.

Aya Nakamura was on the verge of Secret Story!