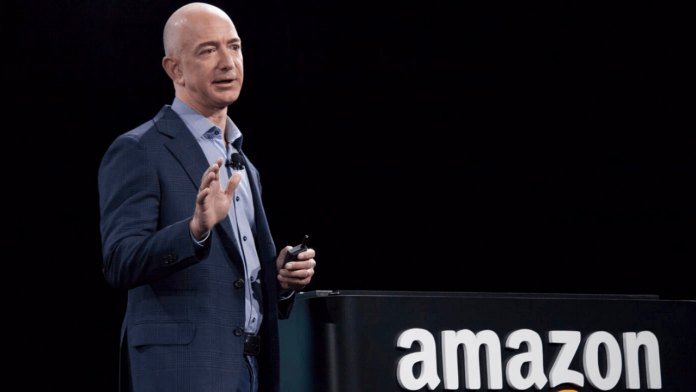 Jeff Bezos, the founder of Amazon and the richest person in the world, resigned as of July 5. At the end of his 27-year adventure, Jeff Bezos left his seat to Andy Jassy.

Announcing that he will leave his position in the third quarter of this year in the past months, Bezos did as he said and said goodbye to his duty on Amazon’s founding date. According to the company’s statement, Jeff Bezos will remain with the company as chairman of the board of Amazon.

One of the most important executives in Amazon history took over

As you may recall, it was announced that Jassy, ​​CEO of Amazon Web Services (AWS), will take over the head of the Amazon umbrella company on July 5 in the past months. This announcement took place today and Jassy took the CEO seat. The new Amazon CEO, Jassy, ​​was assigned to AWS in 2003, which provides server services to large companies such as Netflix, Spotify and Fortnite.

Jassy, ​​who earned $13.5 billion in AWS in the last quarter of 2020, was considered the most suitable name for the CEO seat. Many analysts also state that Jassy is one of the most important executives in Amazon history.

Who is Jeff Bezos?

When we look at the life of Jeff Bezos, the richest person in the world, we see that he was born on January 12, 1954 in Albuquerque, New Mexico, USA. Standing out as an entrepreneur, investor and business person, Jeff Bezos is the founding CEO of Amazon.com, the world’s leading shopping site. Founded on July 6, 1994, Amazon has a market value of more than $1.5 trillion today. However, Amazon continues its activities in many business lines, not just online shopping.

Amazon, which first started selling books, later became a very broad category shopping site. However, many prominent companies such as Whole Foods, Alexa, Audible, IMDb, Twitch, Curse, Blink, Amazon Web Services are uniting under the umbrella of Amazon. In addition, Amazon Prime Video is also known as a platform that has managed to attract attention recently.