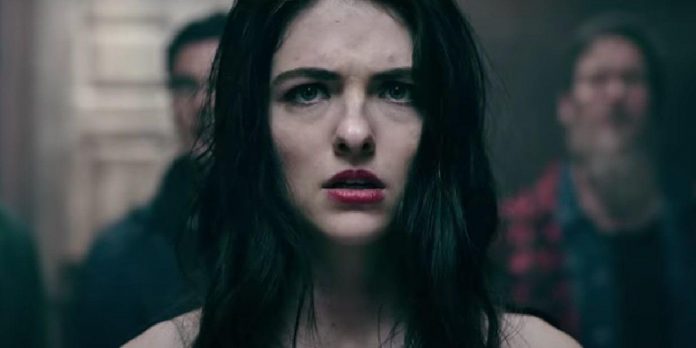 Now UHM has shared the trailer for Jeepers Creepers: Reborn on YouTube, telling about the plot of the film, in which a group of people are at a mass horror-style party. After winning the quest, the group finds themselves locked in a house where something is wrong. However, when the Creeper appears, those in the house struggle to survive as he begins to demand victims.

In Jeepers Creepers: Rebirth, a new creative team is working behind the scenes, which will probably erase the screenwriter and director Victor Salva from the audience’s memory. Salva wrote the script and directed films such as “Powder”, as well as all three previous parts of the Jeepers Creepers franchise. However, the sexual assault allegations against Salva effectively ended the director’s career. The Jeepers Creepers franchise now hopes to move forward with new talent, including Benjamin, who will replace Jonathan Breck, the actor who played the Creeper in the original trilogy. For horror fans eager to see what the new sequel has in store, Jeepers Creepers: Reborn will be in theaters at an exclusive three-day event that will take place from September 19 to 21.

Couples who met while participating in the contest