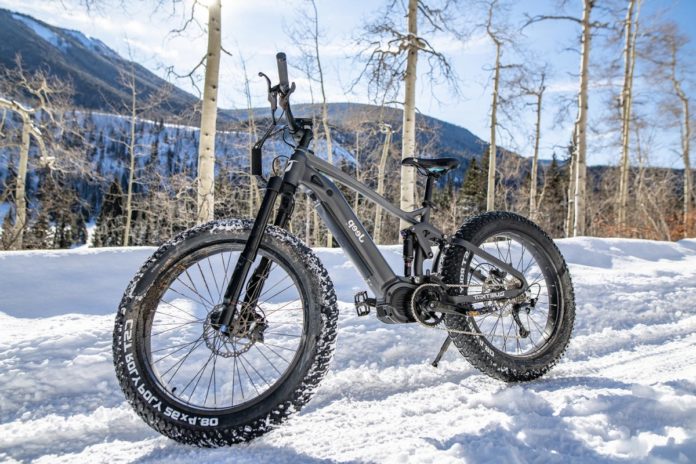 Jeep has pre-ordered the electric mountain bike, which can be used in rough terrain conditions. The Jeep e-Bike draws attention with its powerful engine and advanced features, as well as its high price.

Despite being a car manufacturer, Jeep also tries to develop its product options by turning to electric bicycle production. The company announced that pre-orders for the electric mountain bike, which can be used in all terrain conditions, have begun.

Jeep’s electric bike offers more than any other bike on the market. Developed together with the North American company, the Jeep e-Bike produces 160 Nm (118 lb-ft) of torque thanks to the powerful 750W Bafang Ultra electric motor. It can also travel about 65 km on a single charge.

The electric bike uses 4.8-inch thick tires, making them easy to use even in the harshest terrain. In addition, QuietKat’s Fire-Link suspension gives the bike a strong traction in the field. Bikes that normally use the engine in the Jeep e-Bike can reach a speed of about 60 km / h. However, Jeep and QuietKat electronically limit the speed of the bike for a safer ride.

Automakers’ interest in different types of electric vehicles is increasing. GM launched its own electric bike last year and Skoda introduced a new hybrid e-bike / scooter. Spanish automaker SEAT also launched its electric scooters. The Jeep e-Bike has been pre-ordered at a price as high as $ 5,899, and deliveries will begin in June.

Xiaomi Users Will Get Application Case With MIUI Launcher Alpha