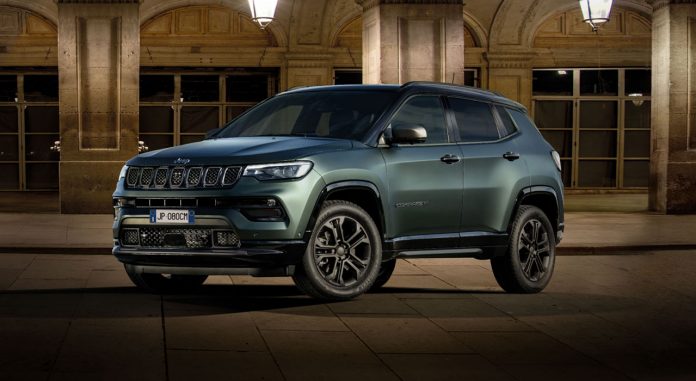 Jeep announced its zero emissions project at Stellantis’ event. The Jeep wants zero-emission SUVs in every category by 2025.

Jeep, one of the auto giants, said that by 2025, it will have zero-emission SUVs in every category. The company hopes there will also be electric and plug-in hybrid versions of every available model.

A statement from the automaker revealed that Jeep will have zero-emission SUVs in every category of its lineup by 2025. The news came as part of the electrification strategy event of Stellantis, Jeep’s parent company.

Jeep will implement the project in other models

The decision means that Jeep will have electric versions of the Wrangler, Cherokee and Wagoneer in addition to other models by 2025. However, the company also introduced a plug-in hybrid version of the luxury Grand Cherokee SUV during the event.

Jeep, which is the head of the companies that come to mind when it comes to American-type vehicles, has been slower to adopt electric vehicle technology compared to its competitors. The announcement is described as a move that epitomizes the company’s belief and commitment to an electric future.

Stellantis was the last automaker to brief investors on its electrification strategy. Previously, Tesla, Volvo and Volkswagen had held similar events. It is also known that Stellantis, the fourth largest automobile manufacturer in the world, has a global volume that will increase its sales of electric vehicles.

On the other hand, Jeep sister company, Dodge, promised to produce an all-electric car by 2024 during the same event.