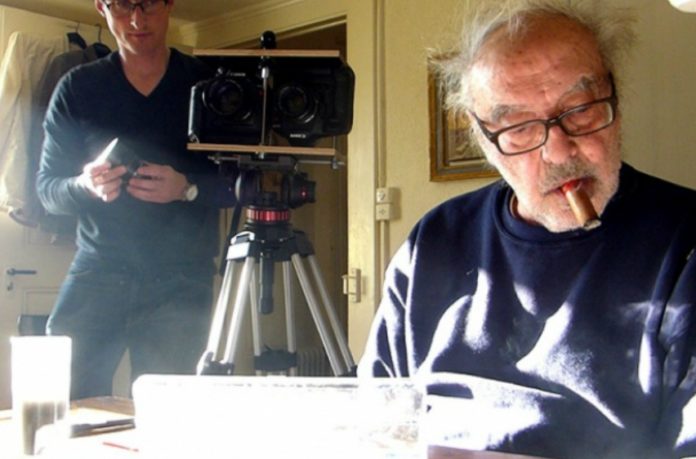 In the live broadcast on Instagram yesterday, Jean-Luc Godard made explanations on many issues from his relationship with other members of the French New Wave to the writing process.

Rogue Lovers – À bout de souffle, Hate – Le mépris, Gang – Bande à part, Crazy Pierro – Pierrot le Fou, who brought unforgettable movies to the world of cinema, one of the pioneers of the French New Wave, Jean-Luc Godard, Lausanne Canton School of Art yesterday – École He participated in the Instagram broadcast organized by cantonale d’art de Lausanne (ECAL). The master director, who met with Lionel Baier, who is at the head of the cinema department of École cantonale d’art de Lausanne, to talk about “images in the coronavirus days”, during his broadcast lasting about an hour and a half, he did not much from his relationship with other members of the French New Wave. He shared his opinions on many different topics.

Although the title of this interview was “images during the coronavirus days”, the master director did not pay much attention to this issue. However, he said that this virus is a message: What we do will not kill us, but it will not allow us to live well.

Standing on the language in this interview, as in his work in recent years, Godard explained that when he was 15-16, reading the work of the French philosopher Brice Parain on the nature and function of the language deeply affected him and stopped talking for a while after reading this work. So much so that this situation has reached a level that worries his family. Today, the master director states that he no longer believes in language, but thinks that we should go beyond that.

Another subject that the master director has changed his mind in recent years is teaching cinema in universities. Saying that they argued that cinema should be taught at the university in the years when the French New Wave emerged, the master director now suggests that young people return to their homes and do other things.

In a part of the conversation, Jean-Luc Godard’s new movie, which was recently announced, came to the agenda. Although the master director does not share much detail about the subject of the film, he stated that music, especially opera, will be at the center of his new film. However, the movie will not be as traditional as classical operas. The master director stated that what happened in recent days may affect the film, but this will not be a direct effect.

Godard, who continues his preparations for his new film, is also preparing for his latest film, Images and Words – Le livre d’image’s screening at Vision du Réel festival. If there is no delay due to the epidemic, cinema lovers who visit this festival will be able to rearrange the movie by themselves. They will be able to extract a certain sequence or distinguish between image and sound. Thus, they will be able to reveal a version different from the original version of the movie.

One of the main reasons for Godard to reorganize his film is that he thinks that art does not belong to a certain group. According to the master director, works of art should get rid of the walls of museums and stay in another house every week. 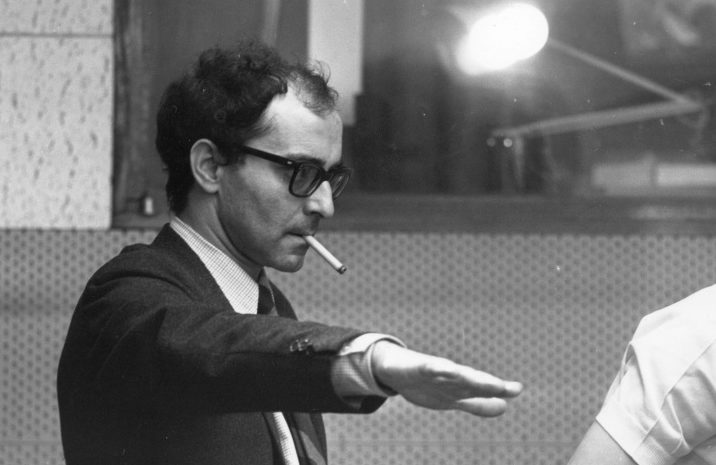 Speaking about his new film, Godard answers the question Lionel Baier poses to him about the writing process and says that he wrote his films first by hand, and then he wrote it on the typewriter. However, since the master director could not read his own article most of the time, he had to write his writings from the beginning. That is why Godard, who says that his writings have never been the same as the original one, states that he does not have any problems. Because as Nicolas Boileau-Despreaux stated, only those who can delete can really write.

Finally, Jean-Luc Godard, who spoke of his friendship with the important names of the French New Wave, such as Jacques Rivette, François Truffaut and Eric Rohmer, especially stated that they have a special relationship with Rohmer. Saying that he knew Rohmer before the New Wave, Godard stated that they lived with Rohmer, who was older than him, and spent time with the same women in the same cafes. Saying that Rohmer is hiding from people in the first period they meet, Godard says that Rohmer’s family does not even know that he is interested in cinema. Saying that his communication with Rohmer was interrupted in the following years, Godard states that they were in contact with Jacques Rivette because of a movie that Anne-Marie wanted to shoot. Saying that they are constantly watching movies with Truffaut and Rivette, the master director said that Rivette can watch a movie five times on the same day, and instead she travels around the hall and watches four or five movies in one day.

ECAL has announced that this post, which is made on Instagram, will be shared in other channels with the best possible quality in the coming days.