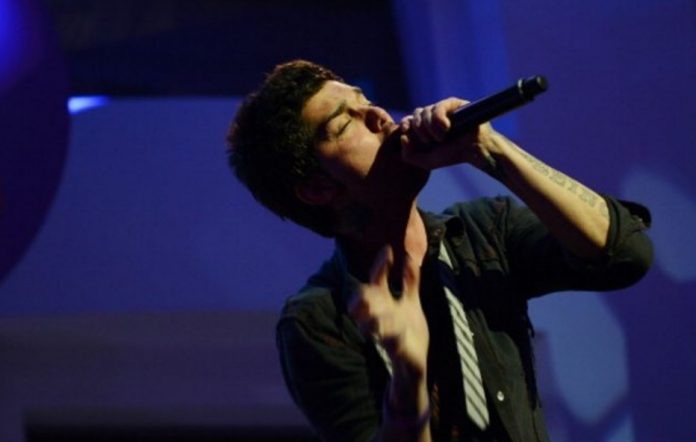 The frontman secured his place in the Australian band after winning the 2005 reality show “Rock Star: INXS“. “It was incredible, incredibly frightening,” the Canadian singer recalled in an interview with Rolling Stone.

“It’s like replacing Elvis or Jim Morrison,” he continued. “I was literally playing a show where people seemed to be frowning during the first three songs. They said: “You better be damn good, man.” By the end of the night, they were already swinging and rolling.”

The singer also revealed that he was using drugs around the time he was rehired to the band in 2010. “While I was going through this depression, I was trying to self—medicate,” he said. “I used everything that was at hand, except, for example, heroin.”

Fortune continued, “I’m not a hallucinogenic guy either. I don’t like acid or anything like that. I definitely had an affair with cocaine, but it’s been over 10 years since I’ve touched anything. This is one of my proudest achievements.”

Fortune also reported that he used heavy drugs during a tour with INXS. “I would call it running,” he said. “I would go for a “run.” We played on Monday and Tuesday, Wednesday and Thursday were days off, and then we played on Friday, Saturday, Sunday. These two days off, I took everything I could reach and just locked myself in a hotel room.”

The singer added that he has not used drugs for 12 years.

In 2011, Kiaran Gribbin was hired as the lead singer of the band, which, according to Fortune, he considered “exclusively from the point of view of management.” The singer said he had been doing “anything and everything” to pay the bills for the past ten years, but said he had not taken a job unrelated to music.

Fortune also reported that he has plans for concerts in Australia and New Zealand, the exact dates of which have not yet been confirmed.

SBS IS INVESTIGATED FOR NEGLIGENCE AFTER RED VELVET’S WENDY ACCIDENT

Strange Suggestion from Trump: Disinfectant Can be Injected in Coronavirus Patients