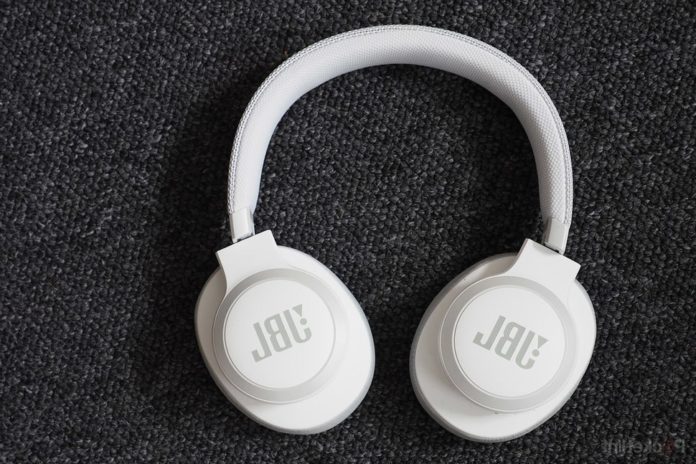 JBL, one of the world’s most popular manufacturers of sound systems, introduced Reflect Eternal, a new wireless headset model that works with solar energy and promises virtually unlimited battery life under favorable conditions.

With its successful headset and Bluetooth speaker models, JBL, which is one of the most preferred brands by users in our country, has come up with a model that will raise its claim in the wireless headset market up to a few bars.

The new Bluetooth headset, which the American company calls Reflect Eternal, uses a series of solar panels in the headbands to deliver potentially unlimited battery life under the right conditions. JBL says that wearing the headphones outdoors for just 2.5 hours a day may be enough for almost unlimited use; however, for this experience, you’ll have to wear the headphones on a relatively sunny day.

The company says that although it is much less effective than direct sunlight, Reflect Eternal’s charge can be charged even from space lighting. Reflect Eternals has a similar working logic to all wireless headset models except for their solar charging capabilities.

Supported by both Google Assistant and Alexa, the headset can be charged via USB as well as solar power. The JBL Reflect Eternal will be available in October 2020 with a pre-order option of $ 99.

Meanwhile, JBL is not the only brand that uses renewable energy solutions in consumer electronics. Logitech has a solar-powered keyboard that can be used over and over again without having to recharge it for years to come. Garmin also introduced its new smart watch earlier this year, using a built-in solar panel. All these developments show that renewable energy solutions can be preferred in many more devices in the near future.

You can watch the introductory video for JBL Reflect Eternal below:

Apple’s Technology That Can Detect Autism May Cause A Reaction!

Microsoft Starts to Annoy Users with Edge Ads in Windows 10