Home Tech JBL Club 700BT arrives in Brazil with 50 hours of autonomy and... 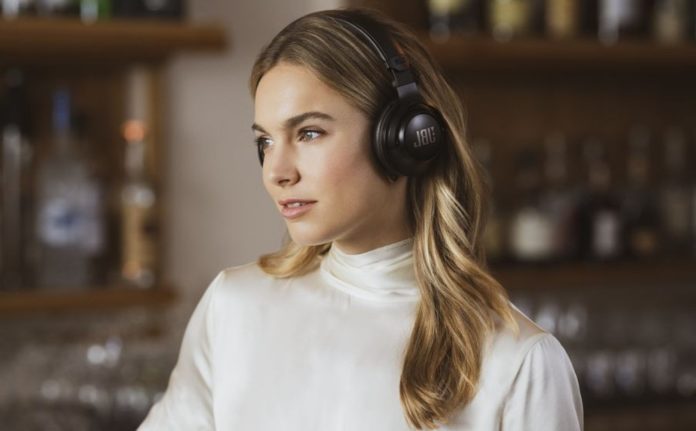 JBL Club 700BT is the brand new Bluetooth headset in Brazil. The accessory was announced during CES 2020 and is the most basic of the Club line, costing R $ 929 on the official JBL website. According to the manufacturer, the device comes with a battery for up to 50 straight hours of music, 40 mm drivers and a feature to increase the volume of the bass. In addition, the model is compatible with Amazon’s Google Assistant and Alexa virtual assistants, allowing you to control playback through voice commands.

In addition to integration with virtual assistants, the product supports JBL’s proprietary application, My JBL Headphones. That way, the user can customize the sound according to their preferred style, or even select patterns created by DJs like Armin Van Bouren, Nicky Romero, among others. Overall, the JBL Club 700BT has 40 mm drivers, 100 dB sensitivity and 32 ohm impedance, which are fundamental characteristics for good audio quality. In addition, the headset has Hi-Res certification of high definition sound, making it an interesting option for even the most demanding users.

Sold only in black, the model promises high comfort when padding the shells, in addition to being light, weighing 238 grams. According to JBL, the headset also has a system of two microphones that allows isolating external noise during calls. The device also comes with a ‘Bass-Boost’ button, which promises to increase the bass intensity during sound reproduction.

The big plus point of the JBL launch is the battery life. According to the manufacturer, the device supports up to 50 hours of playback on a single charge. Furthermore, in just two hours the promise is that 100% of the device is charged. It is also worth remembering that the Club 700BT has touch sensitive buttons to play or pause the songs.