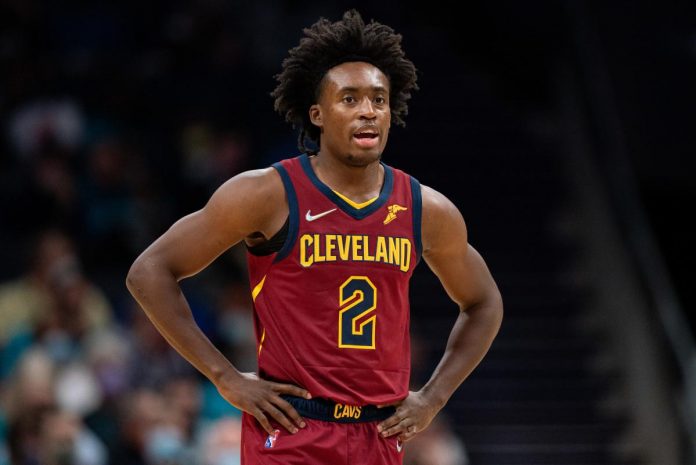 Over the past few weeks, several high-profile NBA deals have appeared in the media.

Add another one to the list. The Cleveland Cavaliers and the Utah Jazz have reportedly discussed a potential deal involving star point guard Collin Sexton.

According to Bleacher Report’s Jake Fisher, Utah will send experienced quarterback Mike Conley to the Cavaliers for a trade.

“Like the Houston Rockets before them, the Jazz continue to conduct various trade negotiations to rebuild around [Donovan] Mitchell. Sources said Utah is exploring a trade scenario under which veteran point guard Mike Conley will be sent to Cleveland in exchange for restricted free agent Collin Sexton. The Cavaliers don’t seem to need an extra point guard, and it’s unlikely that Conley will be a returning player that Cleveland will prioritize if negotiations ever get legitimate support.”

This is an interesting exchange idea, given that the Cavaliers have a young team, and Conley is not exactly suitable for rebuilding.

Should the Cavaliers trade a young point guard?