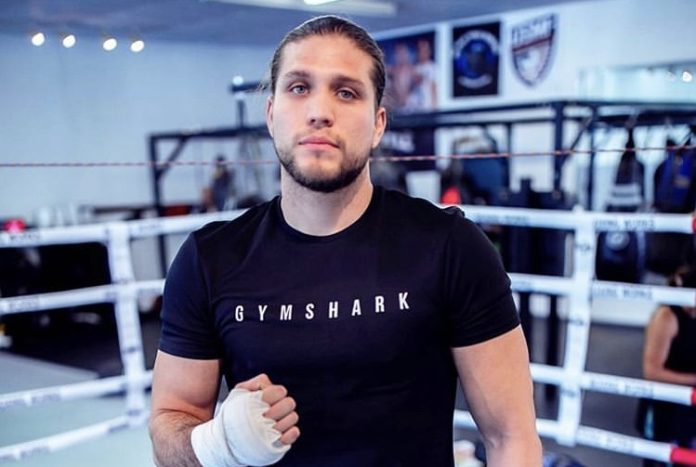 Jay Park receives an apology from Brian Ortega, His UFC attacker. The idol suffered an assault on his part during a UFC event.

After his time in the 2PM group, Jay Park has gained popularity with his career as a rapper; however, a few days ago she was the victim of violence at a sporting event.

The idol was in Las Vegas for a UFC event , the singer was invited along with the fighter “Korean Zombie” ; however, one of his opponents attacked the singer, who recently offered a public apology .

I want to officially apologize to JPark for Saturday night, when Zombie is ready we can fight.

Brian Ortega was responsible for slapping Jay, who was translator of “Korean Zombie” on a show, but the UFC fighter took the idol job as a person when he was just translating his friend’s comments, who does not speak English.

Through his Twitter account, Brian apologized to the singer in an “official” way, but did not offer any further statements about it, nor did he say whether he was sorry for having done so.

However, it seems that his rivalry with “Korean Zombie” continues, because despite the discussion he insists that when he is ready, he will wait for him to fight.

Jay has not given any further statements in this regard and according to the UFC president , no action will be taken against Brian, who was only removed from the arena on the day of the conflict.

Khloé Kardashian’s bare shoulders and glowing embers, she is unanimous

Myths and realities of COVID-19, Is it really deadly?

Apple doesn’t allow its products to be used by villagers in...