Home Entertainment Jay B Reveals Teaser For His Album and Puts Fans To The... 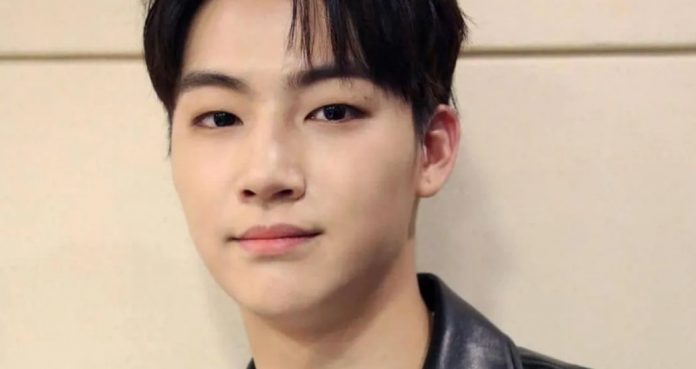 GOT7 leader Jay B is ready to release his first solo album and takes a look at a first tune. Following the release of Yugyeom and BamBam’s album, now is the time for Jay B to present his new songs through an EP.

The countdown to the premiere is on and now it’s only five days that we have to wait to finally hear SOMO: FUME. H1GHR MUSIC recently released the mysterious tracklist for this record material that includes 7 songs and 5 collaborations, but the surprises continue.

Style Of My Own: FUME has already revealed some glimpses of the album design, but now the company Jay B works with has released a first video teaser that got everyone excited.

It is a black and white clip where we see Jaebeom walking from one side to the other while his image is captured in photographs. The images are interspersed with movements and changes in the design, as well as the name of the album that appears with different styles, but a special key came through the music.

WHAT IS JAY B’S SONG IN THE TEASER?

Excitement and mystery seem to go hand in hand with this long-awaited album, so now that the teaser with a snippet of a Jay B tune has been released, H1GHR MUSIC put GOT7 fans to the test.

The video was shared on different social networks, but it was in the Facebook post where fans were also invited to guess which melody is playing in the background.

Although the tracklist has already been revealed, it has not yet been revealed which song will be released as the lead single, but even if so, there is still the possibility that the teaser is featuring a B-Side.

There are still a few days to go before the release of this album that will arrive at us on August 26, so stay tuned to discover more details about SOMO: FUME.

This is undoubtedly a special year for GOT7, we recently told you that Jackson Wang was part of the Top 10 celebrities in China in 2021, learn more about this achievement.

Henry Cavill Played The Witcher Again, Hard, During The Pandemic

Moon Knight: What we suspected about a second season of the...