Home Entertainment JAY B Releases a Heartfelt Music Video for The Song “My Abandoned... 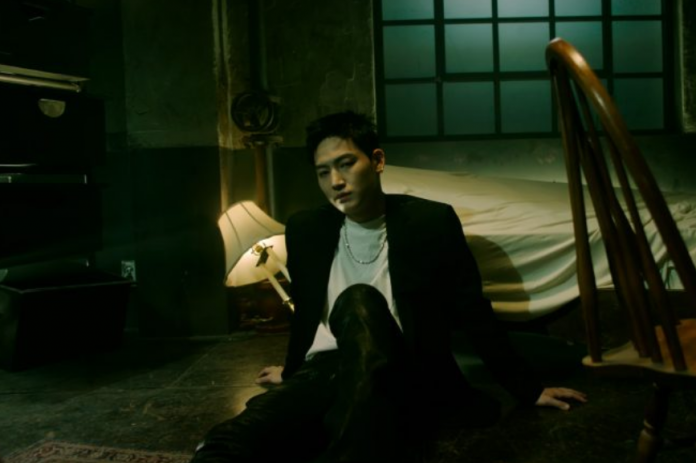 JAY B released his second mini-album “Abandoned Love” under the pseudonym Def. along with a touching video treatment of the title track “my abandoned love”.

The brand new album was unveiled on October 17, two days before the video clip for the title track “My abandoned love” was released on October 19. lost love.

“My love was mercilessly trampled on / My love that’s still drifting / My abandoned love,” he sings in the chorus of the track.

In addition to the title single, “Abandoned Love.” contains five additional B-side tracks, all of which Def. himself worked on. He has also collaborated with producers and screenwriters of Mirror Boy and Wavycake. The former is best known for his work on other K-pop releases, including GOT7’s “Breath Of Love: Last Piece”, Kep1er’s recent mini-album “Troubleshooter” and Ha Sung Un’s “Puzzle” and others.

Physical copies of “Abandoned Love” were sold in limited quantities as part of a pre-sale prior to its official release, while the digital version of the album is available on all major streaming platforms.

JAY B released his debut album under the name Def. under the name “Love.” in January of this year. This record had six tracks and the title track “Sunset With You”. South Korean rapper Leon was featured on the first track “Again”, and Korean-Canadian musician Junny was featured on “Like A Fool”. JAY B, known as Def., was the author and producer of every “Love” song.

“Abandoned Love” is also taken from the cover of “Be Yourself”, the second mini-album released as part of his main musical activity as JAY B. This EP includes the main single “go UP” and five other B-sides, including “Break It Down” with the support of Sik-K.

Why Russia wants to arrest the writer of the TV series...